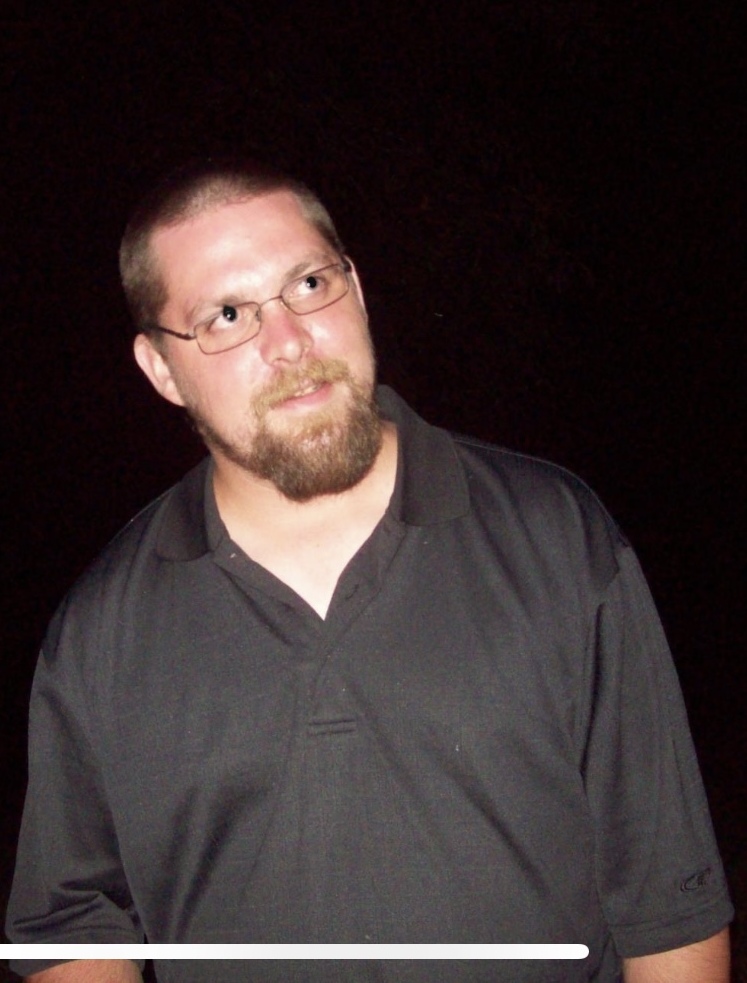 Joshua (Jarsh) James Lee Henschel, 39, of Esko passed away peacefully on Friday, October 7, 2022 in his home.  He was born on April 14, 1983 to Bradley Henschel and Denise Maslowski.  Joshua lived his toddler years in Rhode Island before growing up in Esko.

Josh worked as a handyman, “jack of all trades” holding various jobs.  He was a mechanic, an excellent cook, a deli worker, and even a laborer making wooden pallets.  Josh enjoyed camping, target shooting, and blowing things up in his free time.

He was preceded in death by his father, Bradley Henschel; grandmother, Genene Fagre; grandfather, Duane Westling; and uncle, Jason Maslowski.

Visitation: 1:00 p.m. until the 2:00 p.m. memorial service on Friday, October 14, 2022 in Atkins Northland Funeral Home, 801 14th Street, Cloquet.  Refreshments will be served in the Fireside Room of the funeral home.  To sign the guest book and leave an online tribute see, www.atkinsnorthlandfuneralhome.com.