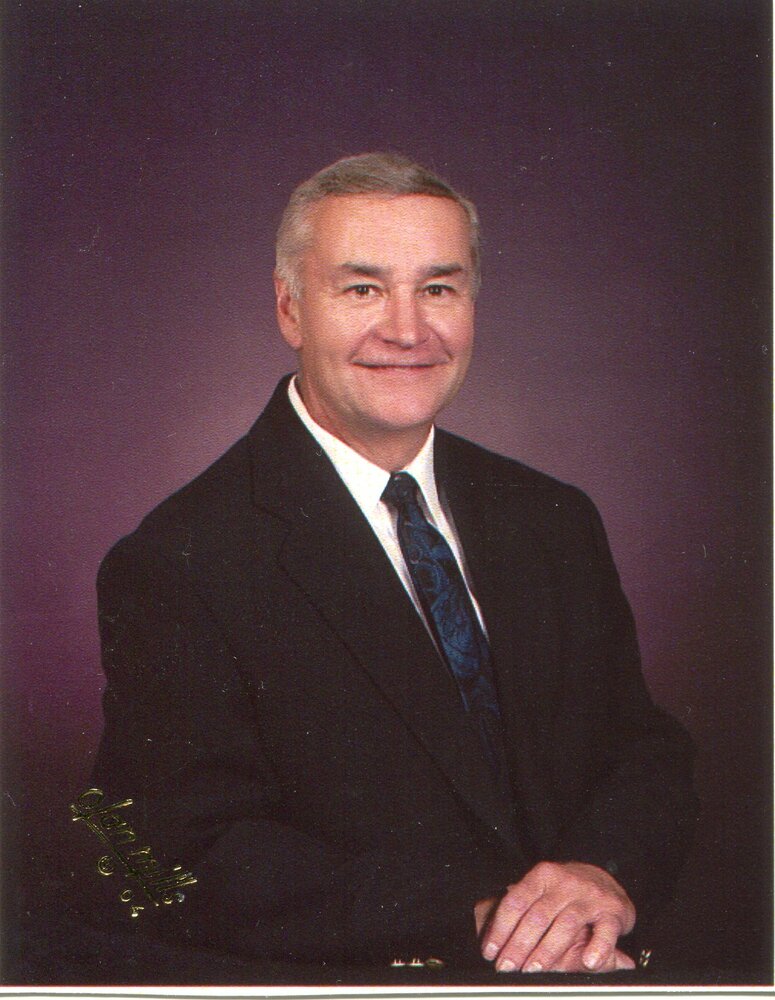 Richard Earl Michaelson, 74 of Esko passed away on Wednesday, October 20, 2021 in St. Luke’s Hospital in Duluth.  He was born in Cloquet on March 28, 1947 to Richard and Alice Michaelson.  Richard graduated from Esko High School in 1965.  He attended UMD graduating in 1969 with a Bachelor of Business Administration.  On September 7, 1968 he married Arlene K. Hongisto.

Richard worked at Northwest Paper/Potlatch from 1969 until he retired in 1998.  He was an accountant and cost supervisor.  He was a member of Esko Apostolic Lutheran Church.

He enjoyed hunting, fishing and woodworking.

Richard was preceded in death by his wife, Arlene.