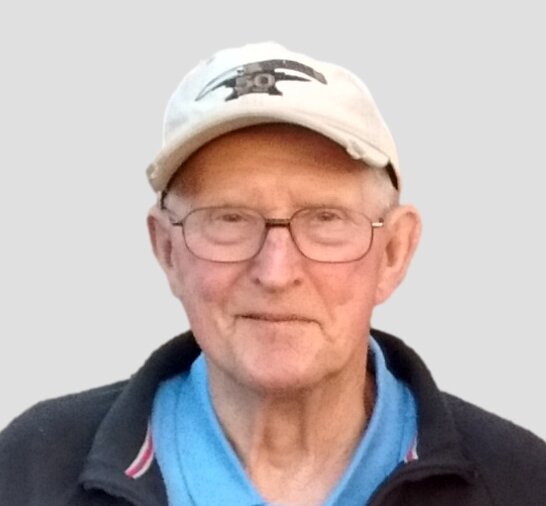 Armas worked at the Duluth Dock and Transport for 6 years.  He also worked at Lundin Construction as a truck driver, crusher and heavy equipment operator until his retirement.

Armas enjoyed playing the guitar and organ, as well as writing poetry.

He was preceded in death by his parents, Mary Ellen and John; wife, Shirley; step-dad, Eino Sander; and his sister, Sonja Keiski.

A Celebration of Armas’s Life will be held at a later date.

Share Your Memory of
Armas
Upload Your Memory View All Memories
Be the first to upload a memory!
Share A Memory