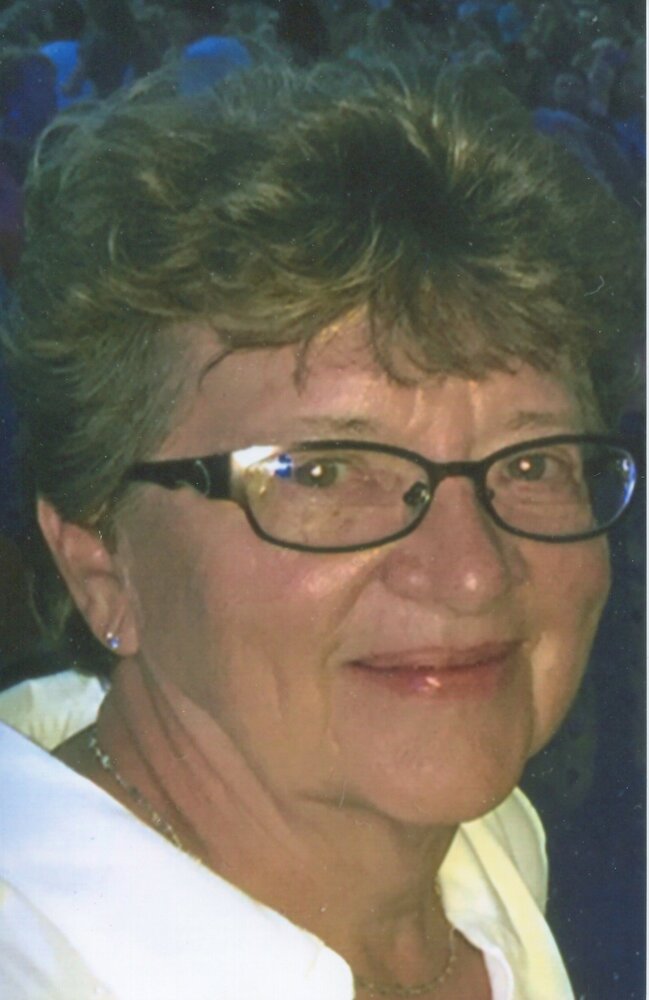 Mary Kathryn “Kathy” Millen of Cloquet, passed away on November 29, 2021, in her home surrounded by family. She was born November 30, 1940, in Cloquet, MN to Joseph August and Laura Vivian (Arthur) Meisner. Kathy was a lifelong resident of Cloquet and graduated from Cloquet Senior High in 1958.

Kathy married her high school sweetheart Richard “Dick” Millen on January 21, 1961. She worked for Northwest Paper Company which later became Potlatch Corporation and eventually worked for The Duluth Northeastern Railroad for 25 years as a Car Accountant. She retired after 33 years of service and belonged to the Potlatch Quarter Century Club. Kathy was active in the National Association of Railway Women’s - Duluth Chapter. where she held many offices at the local and district level. She was also a member of The Duluth-Superior Transportation Association, of which she held the offices of President, Treasurer and Director. She was also a member of the Duluth Harley Hog Chapter.

Over the years Kathy enjoyed reading, crossword puzzles, camping, fishing, and traveling with friends and family. She also enjoyed riding the Harley with Dick and playing a good game of racquetball. Her family was the most important thing in her life. Over the years Kathy has spent many hours either at the hockey rink or basketball courts watching her children, grandchildren and most recently her great-grandchildren participate in sports and other activities. She enjoyed gathering the family together on holidays and other occasions for dinner and card games.

Grandma “Nana” has left countless memories and traditions that her grandchildren and great-grandchildren will cherish. Whether it was a quip, to capture a moment, or the amazing recipes that she enjoyed making for them. Everyone knew if they wanted a good meal, “Stop at Nana’s!!”

Kathy had many opportunities to travel in the U.S., Canada and Europe while following her son Corey’s hockey career throughout high school, college and professional, or traveling with her daughter and granddaughters on their yearly trips and concerts, she was always ready to go!

Kathy was preceded in death by her parents, Joseph and Laura Meisner; and her son, Scott Millen.

Kathy’s family would like to thank all her doctors and nurses at Essentia and Hospice, for all their support and care during her short battle with cancer.

Per Kathy’s wishes there will be a private family burial.