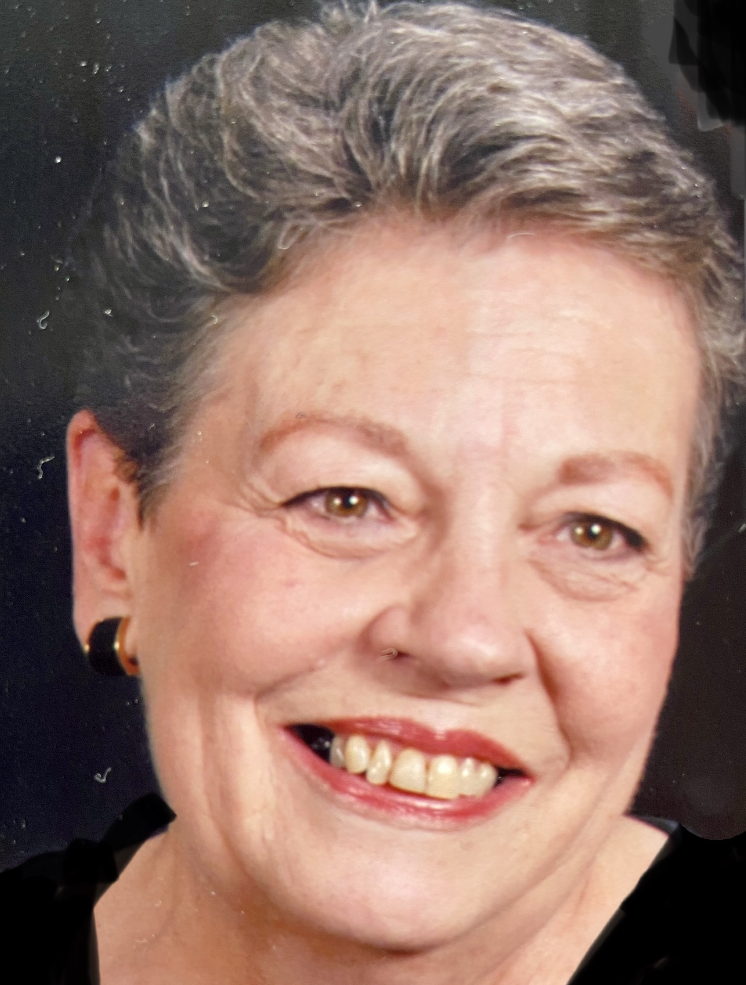 Judith Helen Burshten, 80, of Cloquet passed away on Thursday, December 2, 2021 in St. Luke’s Hospital in Duluth.  She was born on March 22, 1941 in St. Paul, MN to Willard and Ruby Borst.  She was a 1959 graduate of Richfield High School.  She attended the Northwestern School of Nursing and was an LPN at Northwestern Hospital.  She retired as the school nurse from Little Black Bear.

She was a member of St. Matthew’s Lutheran Church in Esko and was the head of the alter guild.

Judith was preceded in death by her parents.

Share Your Memory of
Judith
Upload Your Memory View All Memories
Be the first to upload a memory!