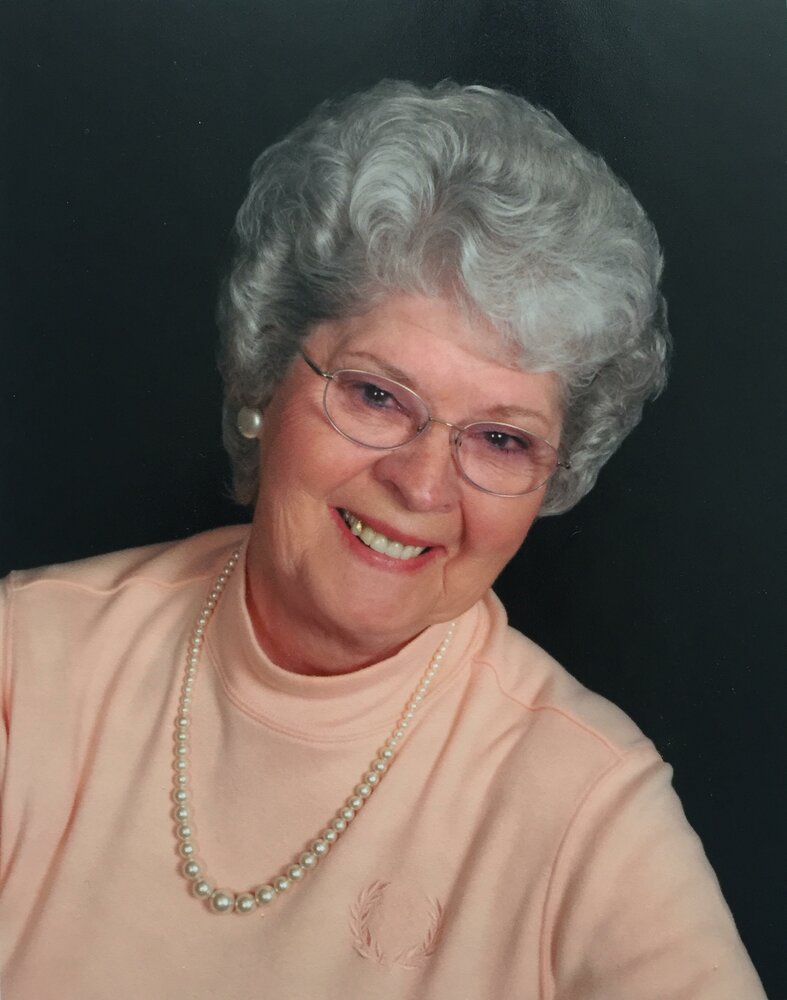 Mary Ann Randall, 93 of Cloquet passed away on Thursday, December 9, 2021 in her home.  Mary Ann was born in Duluth on June 22, 1928 to Anthony and Ann Vafias.  She attended Jefferson Elementary in Duluth and then attended Cloquet High School.  She married Chester  L. Wilson and after his death married Joseph W. Randall.

Mary Ann worked at Diamond Match for 26 years as a match inspector.  She was a member of Journey Christian Church in Cloquet.  She was also a member of the VFW Cloquet Post 3979.  She enjoyed traveling, camping, fishing, putting puzzles together, ceramics, painting and especially baking.

She was preceded in death by her husbands, Chester L. Wilson and Joseph W. Randall; son, David R. Wilson; and brothers; William Vafias and Donald Vafias.

Visitation: Noon until the 1:00 p.m. memorial service Monday, December 20, 2021 in Journey Christian Church in Cloquet.  A luncheon will follow in the fellowship hall of the church.  Spring burial will be in Holyoke Cemetery.  Arrangements entrusted to Atkins Northland Funeral Home, 801 14th Street, Cloquet.  To sign the guest book and leave an online tribute see, www.atkinsnorthlandfuneralhome.com