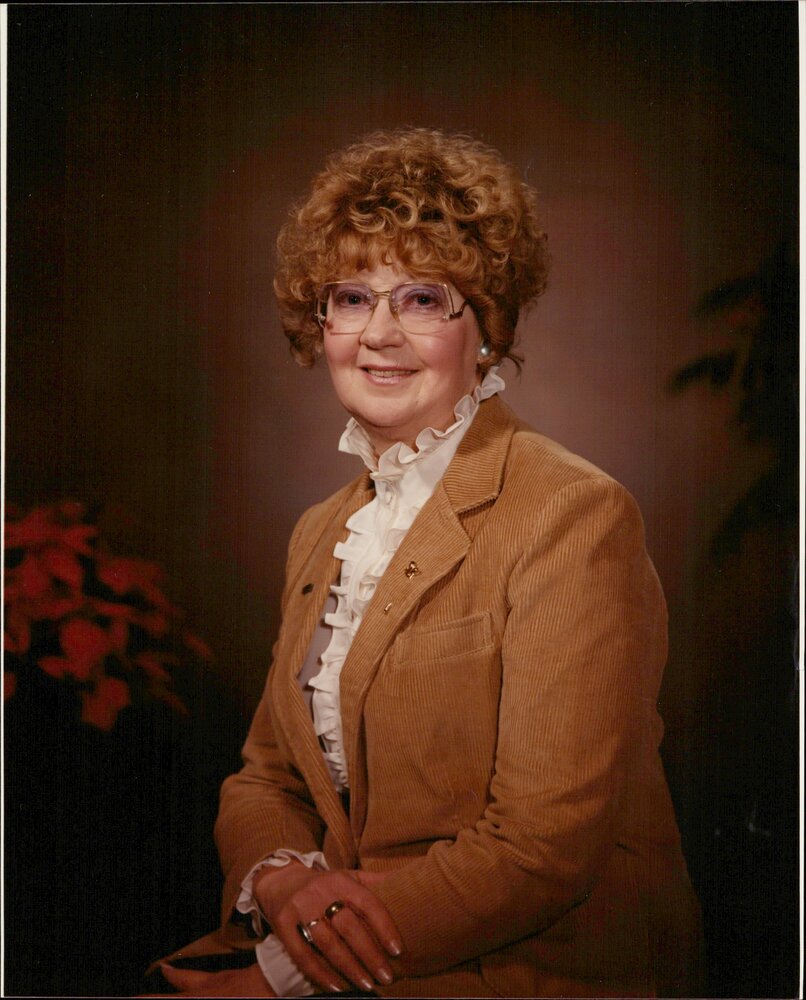 She owned and operated Art’s Bike Shop and Alanen Concrete along with Art for many years in Cloquet.  She was a member of St. Paul’s Lutheran Church where she was a deaconess, and involved with the church in the WMF, Hotdish hotline, and was the leader of Cloquet Christian Women’s Bible Study.  Dorothy loved gardening and wore out many lawn mowers.

She was preceded in death by her husbands, Arthur Alanen, Alfred Green; parents; brother, Melvin; and a sister, Shirley Johnson.

A Memorial Service will be held at a later date.  Services entrusted to Atkins-Northland Funeral Home, 801 14th St, Cloquet.  To sign the guestbook and leave and online tribute see www.atkinsnorthlandfuneralhome.com

Share Your Memory of
Dorothy
Upload Your Memory View All Memories
Be the first to upload a memory!
Share A Memory