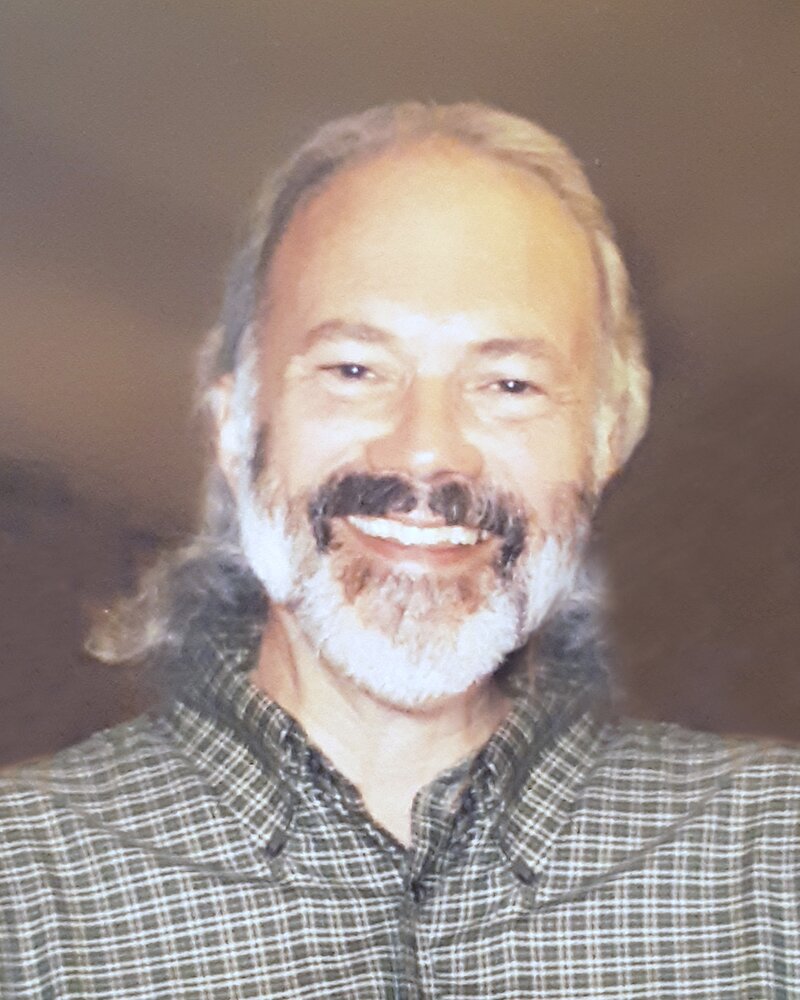 Francis Elmer Morris II, 78 of Cloquet passed away on Tuesday, December 28, 2021 in his home.  He was born on June 7, 1943 in Seattle, Washington to Francis and Cresenthia Morris.  Francis was raised in Wahpeton, ND and graduated from Wahpeton High School in 1961 with honors.  He graduated from the North Dakota State School of Science in 1963, and from North Dakota State University in Fargo in 1965.  On May 31, 1986 Francis married Patricia Elling in Afton, MN.

Francis taught school and became a principal in western North Dakota.  In 1972 he returned to North Dakota School of Science and graduated with a degree in computer science.  He began his career in computer science at Hamlin University and went on to work for U.S. Bank in St. Paul and City Bank in Sioux Falls, SD.  He retired from U.S. Bank in 2003.

He enjoyed his antique business with his wife Pat during his retirement.

Francis was preceded in death by his parents; and brother, Patrick Morris.

He is survived by and will be greatly missed by his wife, Patricia of Cloquet; brother, Gregory Morris of Surprise, AZ; sisters, Patricia Pelszynski of Arlington, VA, and Anita (Garth) Dockter of Madison, WI; nephew, Chris; and nieces, Jenni and Brooke.

Francis was a warm and caring person who gave the most loving hugs. He cared deeply about others and his faith in God. He was quick witted and loved to make others laugh. He loved our state parks and spent many hours hiking and snowshoeing their beautiful trails with his wife Pat, whom he deeply cherished and loved. He loved listening to music, reading and sitting on the patio with Pat and their cats. Francis was thankful for the beauty around him and shared it with others. He was a gift to all those who knew him and truely will be heart wrenchingly missed.

No services will be held at this time.  Arrangements entrusted to Atkins Northland Funeral Home, Cloquet.

Share Your Memory of
Francis
Upload Your Memory View All Memories
Be the first to upload a memory!
Share A Memory