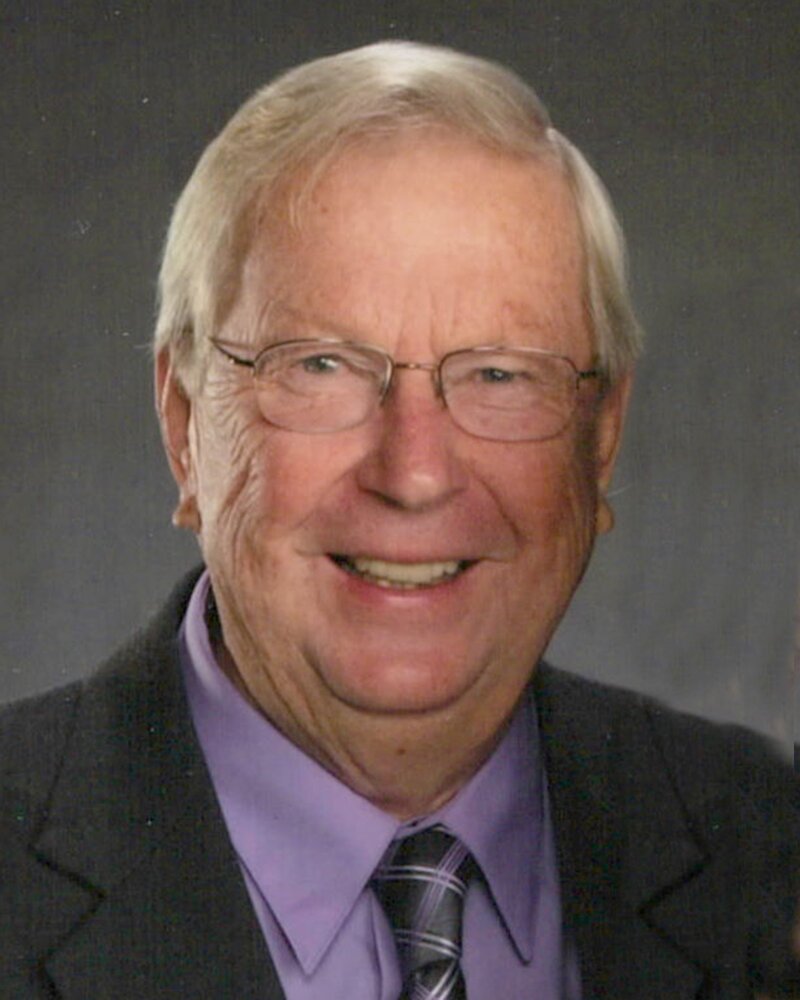 Douglas Seivert Haglin, 82, of Esko died Wednesday, February 9, 2022, in Community Memorial Hospital in Cloquet.  He was born on December 28, 1939, in Duluth to Elmer W. and Ida M. Haglin, the eighth of twelve children.

Doug graduated from Denfeld High School, class of 1958, and from the University of Wisconsin, Superior with a Bachelor of Science in Elementary Education.  He served 4 years in the United States Air force as a flight engineer on a C47 Aircraft.  He was an elementary teacher at Proctor Schools for 28 years.  He married Carol Jean Bard on June 28, 1969, at Christ Lutheran Church.  He was an outdoorsman enjoying hunting, fishing, being a scout master, and playing sports.

He was preceded in death by his parents; and six of his siblings, Marjorie, Genevieve, Milton, Verree, Keith and Kay.

Visitation: 1:00 p.m. until the 2:00 p.m. funeral service, Saturday, February 19, 2022, in Atkins Northland Funeral Home, 801 14th Street, Cloquet.  Burial will be in the Minnesota State Veterans Cemetery in Duluth.  To sign the guest book and leave an online tribute see, www.atkinsnorthandfuneralhome.com

Share Your Memory of
Douglas
Upload Your Memory View All Memories
Be the first to upload a memory!
Share A Memory