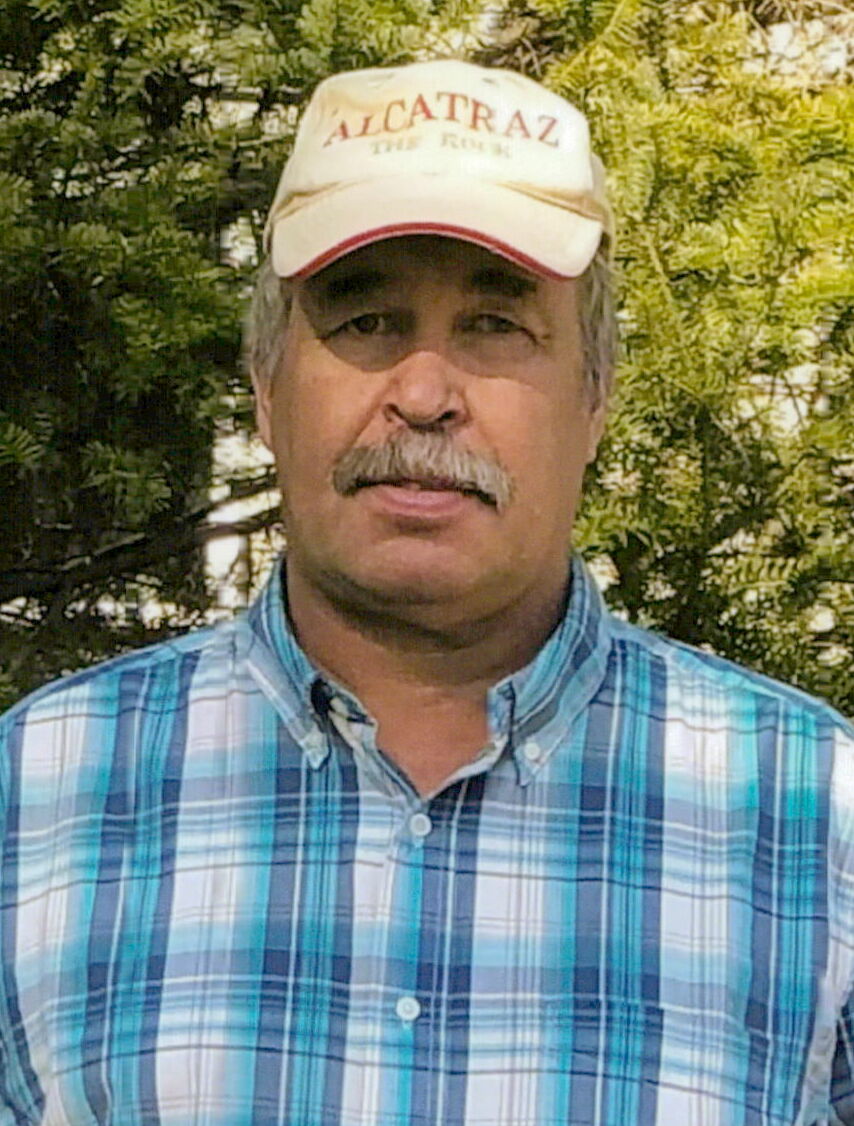 Duane served in the US Navy from November of 1987 to November of 1990.  He was a truck driver for the Michels pipeline and worked for Cap Trico and Moses Chevrolet.  He loved fishing, hunting, and camping.

He was preceded in death by his father, Carl Johnson.

A graveside service will be held at Atkinson Community Cemetery in Atkinson on Saturday, May 21, 2022 at 10:30 a.m with military honors by the Clouqet Combined Honor Guard.  A luncheon will follow at the home of Daniel and Kathy Johnson, 1934 Thomas Road, Mahtowa.  Arrangements entrusted to Atkins Northland Funeral Home, Cloquet, to sign the guest book and leave an online tribute see, www.atkinsnorthlandfuneralhome.com

Share Your Memory of
Duane
Upload Your Memory View All Memories
Be the first to upload a memory!
Share A Memory