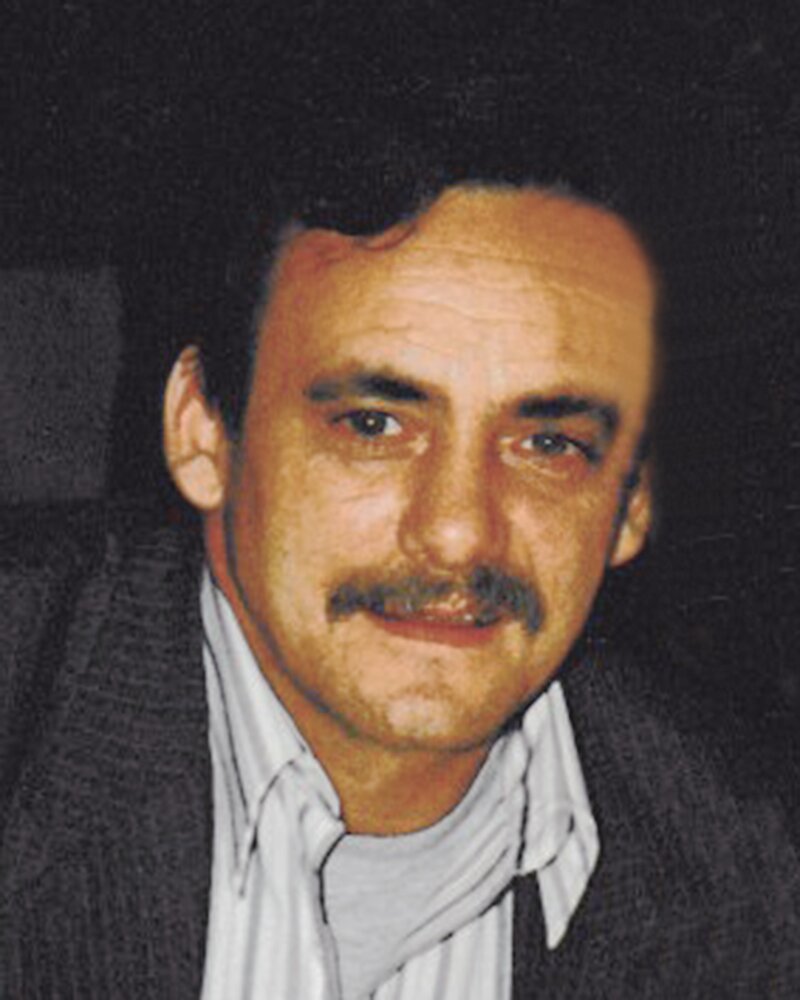 Scott Roger Ferry, 70 of Tamarack went to be with his Savior Jesus Christ surrounded by his wife and close family standing nearby on Thursday, March 24, 2022 in Essentia Health St. Mary’s in Duluth.  He was born on November 6, 1951 in Minneapolis to Merle and Doris Ferry.  He was raised in Pennsylvania and moved to Minneapolis, Cambridge and then Tamarack.  He joined the U.S. Navy.  On August 3, 1996 he married Melinda Walli Bradford.

Scott worked numerous jobs over the years including Link Belt as a welder, B & B Market, Super One Foods, and at Floodwood Service and Training. He was a member of the McGregor Victory Church, a former Farmers Cooperative board member, and a member of the Lakeside Community Clubhouse. Scott loved to fish, travel with his wife, spend time or talk on the phone to his family and friends.

He was preceded in death by his parents; nephew, Jason Williams; brother, Mark Ferry; and sister, Dianne Williams.

The family would like to thank the medical staff at both St. Lukes and Essentia Health for providing Scott’s care during his recent illness and to others for their kind words.

Visitation: 10:00 a.m. until the 11:00 a.m. funeral service, Saturday, April 2, 2022 in Atkins Northland Funeral Home, 801 14th Street, Cloquet.  A luncheon will follow in the Fireside Room at the funeral home.  Burial will be in Lakeside Cemetery in Tamarack.  To sign the guest book and leave an online tribute see, www.atkinsnorthlandfuneralhome.com

Share Your Memory of
Scott
Upload Your Memory View All Memories
Be the first to upload a memory!
Share A Memory