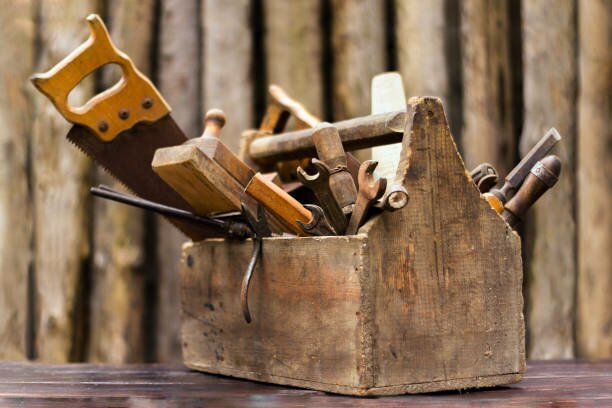 On January 6, 1936, Andrew & Fannie Perttula were blessed with a baby boy. Marlen lived in Esko during most of his life. He graduated from Thomson Township High School in 1954, and was employed by Liupakka Oil Company and Dominion Management. Marlen’s talent was carpentry. He built two homes and renovated several, and enjoyed spending time making furniture in his woodworking shop. He was a member of the Apostolic Lutheran Church.  Marlen Andrew Perttula passed away on Tuesday, March 29, 2022.

He was preceded in death by his parents; his sister, Diane Palmer; and his brother-in-law, Joe Chartier.

Marlen’s family would like to thank the staff at Essentia for their tender care, particularly Dr. Heinitz.

In lieu of a funeral, Marlen’s family will be having a private celebration of life. Donations in memory of Marlen can be made to the Esko Apostolic Lutheran Church.  Arrangements entrusted to Atkins Northland Funeral Home, Cloquet.

Share Your Memory of
Marlen
Upload Your Memory View All Memories
Be the first to upload a memory!
Share A Memory