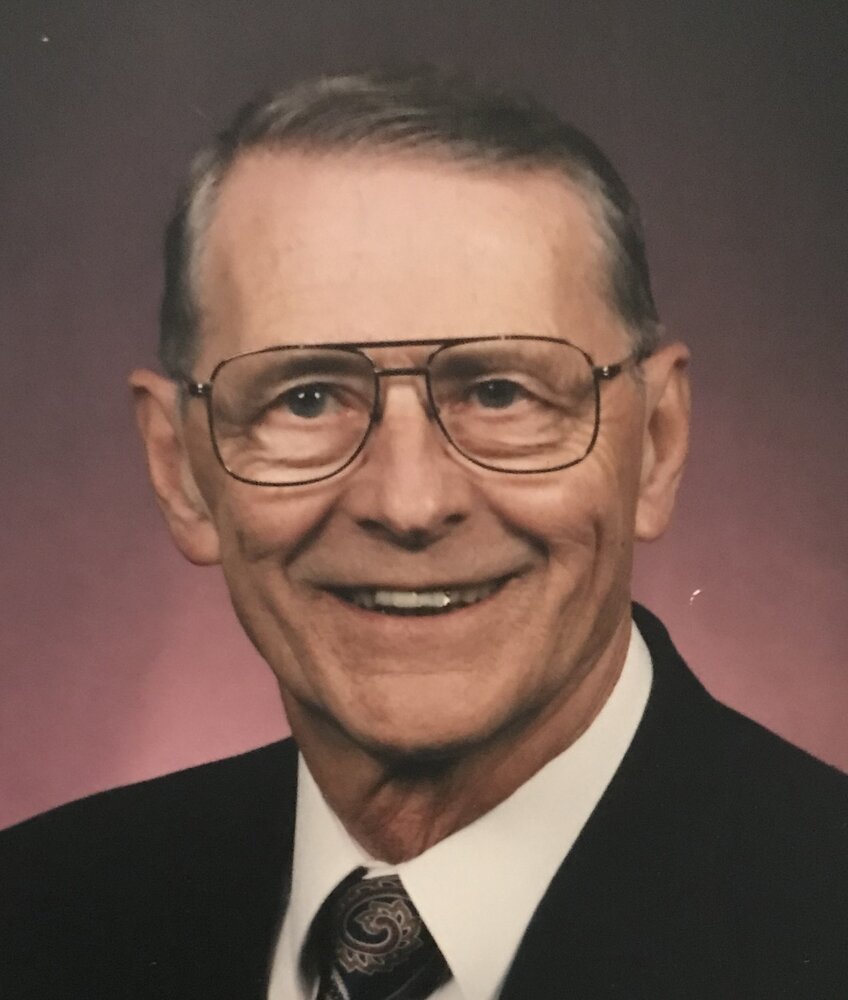 Roy served in the U.S. Air Force from 1951 to 1955.  He was employed by Conwed Corp. and USG until his retirement.  He was a member of St. Matthews Lutheran Church in Esko.

He was preceded in death by his brothers, Fred, Calvin, and Roger.

Private family services will be held in St. Matthews Lutheran Church in Esko. The family requests masks be worn if attending the service. Burial will be in the Minnesota Veterans Cemetery in Duluth, at a later date.  In lieu of flowers memorials may be made to St. Matthews Lutheran Church, Esko. Arrangements entrusted to Atkins Northland Funeral Home, 801 14th Street, Cloquet.  To sign the guest book and leave an online tribute see, atkinsnorthlandfuneralhome.com

Share Your Memory of
Roy
Upload Your Memory View All Memories
Be the first to upload a memory!
Share A Memory