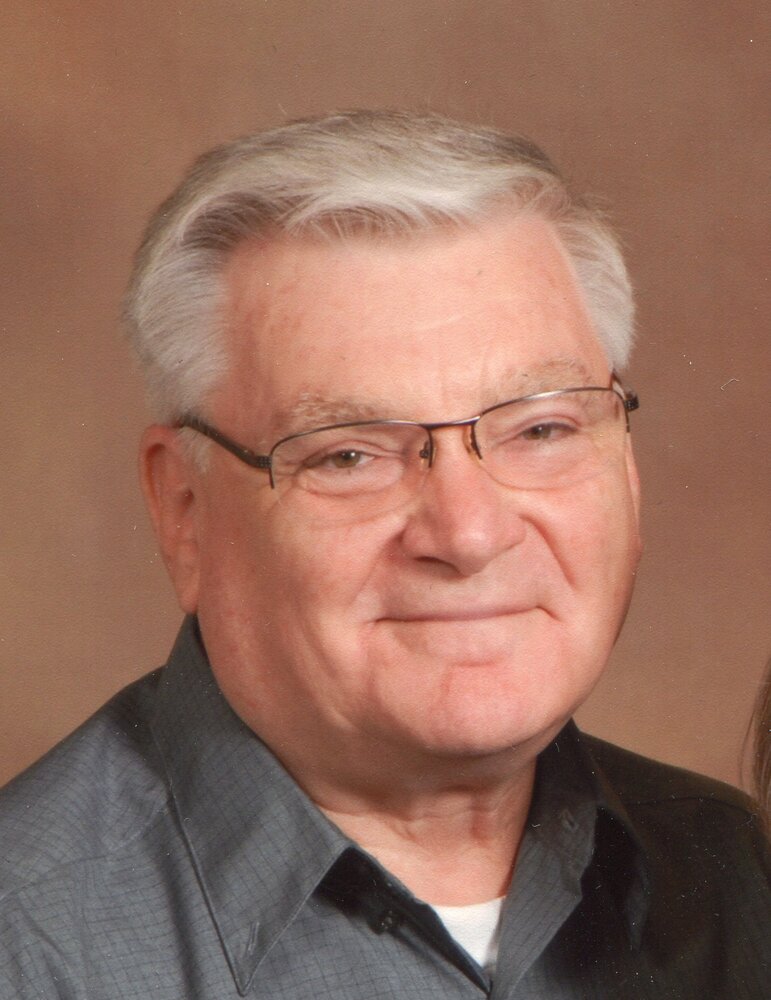 James Skifstad, 72, of Esko went to be with his Lord Jesus, surrounded by his family on Saturday, May 14, 2022, after a struggle with COVID-19.  Jim was born in Fort Frances, Ontario to Reverend Earl and LaVerne Skifstad.  He was raised in Big Falls, MN until his senior year, graduating from Northome High School in 1967.  Jim met his future wife at Covenant Bible College in Prince Albert, Saskatchewan.  After graduating, he worked at Boise Cascade in International Falls until 1970 when he married Joy Peterson in Ellsworth, WI.  They then moved to Milwaukee, WI where Jim earned his AAS in Telecasting at Milwaukee Area Technical College.  They settled in Duluth, MN where Jim worked at WDIO until being hired by the DM&IR Railroad.  It was a good fit, and he enjoyed the variety of his work there, first in the Track Department and later in Bridge and Building.  He retired 26 years later.

Jim served in the U.S. Army Reserves and was honorably discharged in 1975

He served faithfully as a member of Salem Covenant Church in Duluth and later St. Matthews Lutheran Church in Esko.

Jim enjoyed woodworking, music, fishing and working in the woods.  He had a tremendous work ethic, a generous heart, and was such a blessing to his family and friends.

Jim was preceded in death by his parents, Reverend Earl and LaVerne Skifstad; sisters-in-law, Beth Skifstad and Ruth Lyons.

Share Your Memory of
James
Upload Your Memory View All Memories
Be the first to upload a memory!
Share A Memory