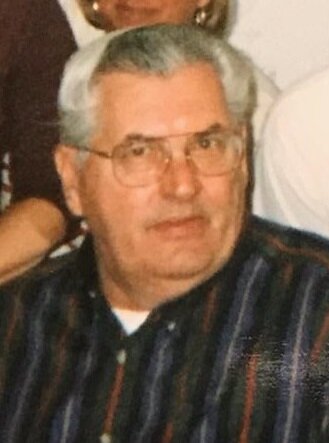 Donald Clifford Krause, 85 of Cloquet passed away on June 3, 2022 in his home in Evergreen Courts.  He was born on April 12, 1937 in Duluth to Curtis and Marion Krause.  He graduated from Central High School in Duluth.  On January 31, 1959 Donald married Lois Kratz.

Donald was a telephone engineer and worked for Bell, and ATT.  He retired from Land O’ Lakes as an independent contractor in 1981.  He was a member of the American Modelers Association and enjoyed working on RC Airplanes.

He was preceded in death by his parents; his wife, Lois; brother, Gerald Krause; and sister, Bonnie Miller.

A private family service will be held at a later date.  Arrangements entrusted to Atkins Northland Funeral Home, 801 14th Street, Cloquet.  To sign the guest book and leave an online tribute see, www.atkinsnorthlandfuneralhome.com

Share Your Memory of
Donald
Upload Your Memory View All Memories
Be the first to upload a memory!
Share A Memory