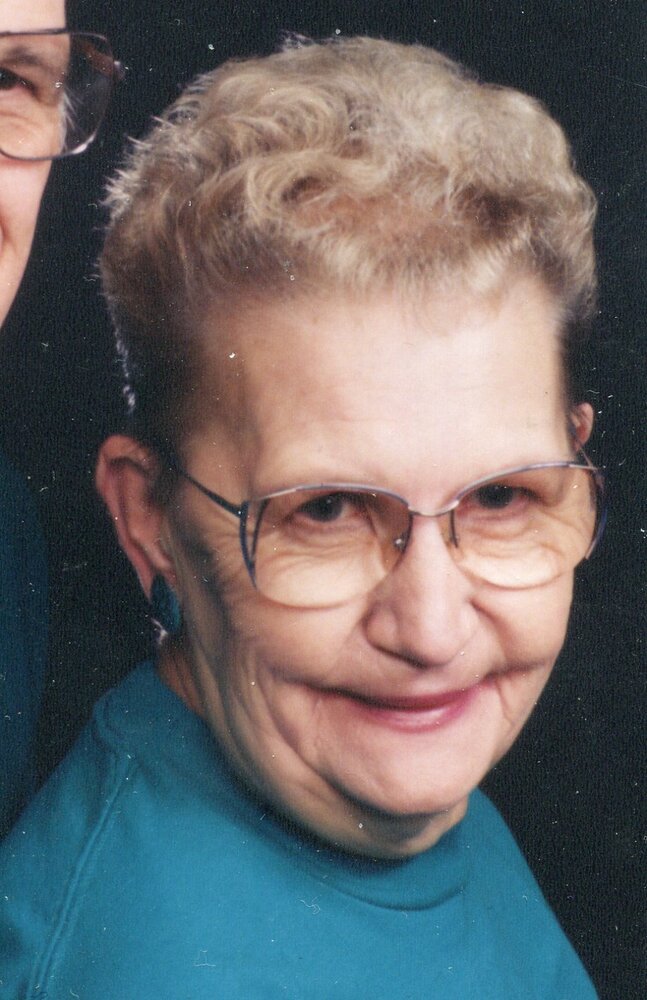 Anita Darlene Fountain, 87, of Cloquet passed away on Thursday, June 23, 2022 in Sunnyside Health Care Center in Cloquet.  She was born on July 12, 1934 in Sebeka, MN to Arthur and Mamie Kummala.  She attended North Dakota State School of Science where she received her nursing degree as an L.P.N.  Anita married Robert Fountain on May 3, 1985.

She will be deeply missed by her husband, Robert of Cloquet; sons, Arthur Pasko of Cloquet, John (Karen) Pasko of London Mills, IL, and Martin (Caroline) Gaslin of Ellsworth, WI; daughter, Manya Teorey of Cloquet; sisters, Shirley Huhta of Cloquet and Janet Tucker of Carlton; many grandchildren, great grandchildren, nieces and nephews.

No services will be held at this time.  Burial will be at Maple Grove Cemetery.  Arrangements entrusted to Atkins Northland Funeral Home, 801 14th Street, Cloquet.  To sign the guest book and leave an online tribute see, www.atkinsnorthlandfuneralhome.com

Share Your Memory of
Anita
Upload Your Memory View All Memories
Be the first to upload a memory!
Share A Memory