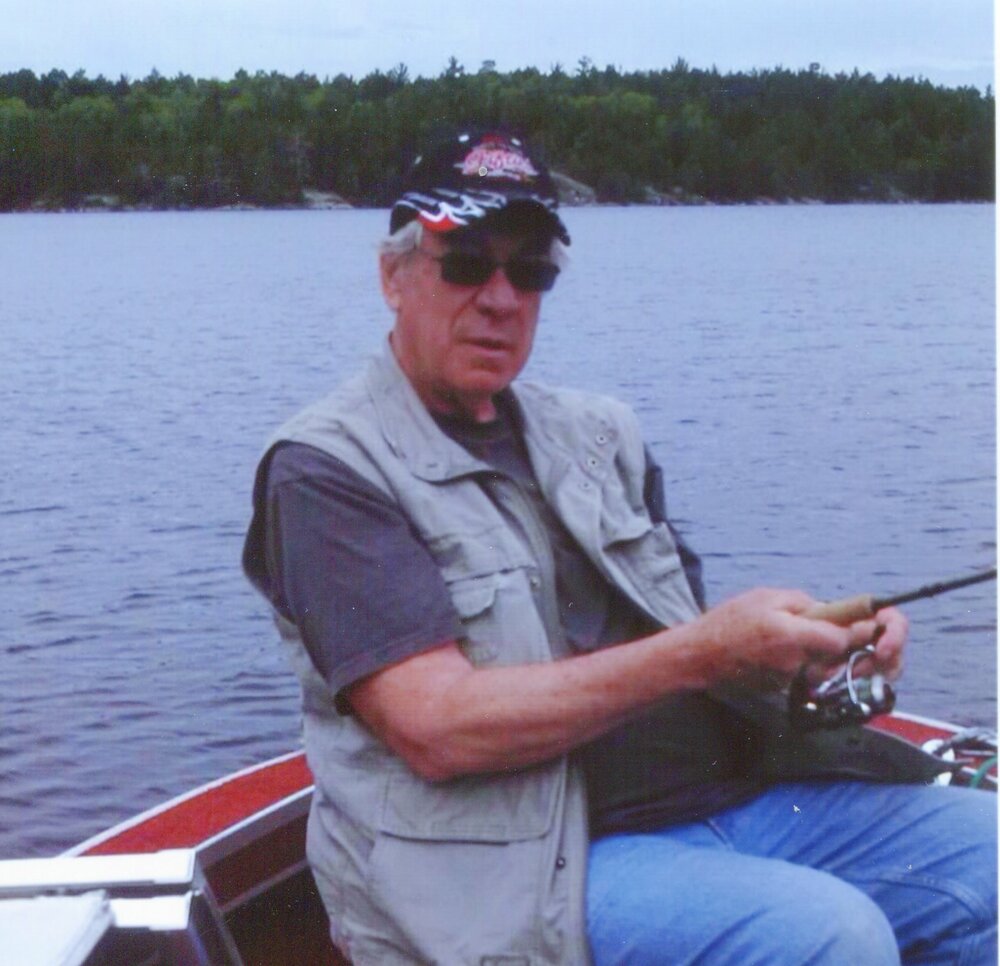 Ronald William Smith, 77, of Esko passed away on Monday, July 4, 2022 in Essentia Health Moose Lake.  He was born on July 2, 1945 in Duluth to William and Martha Smith.  He graduated from Denfeld High School in 1963.  He served in the U.S. Army during the Korean and Vietnam Wars where he volunteered for an additional year of service.  He attended Minnesota Technical Institute in Duluth where he received an associate degree in drafting.  On July 15, 1967 he married Marie Suer in Duluth.  On September 24, 1994 Ron married Angela Pickar Morrison in Cloquet.

Ron worked at National Iron as a draftsman and then went to Potlatch where he worked as a maintenance manager.

He was a member of the VFW Post 3979 in Cloquet and St. Francis Catholic Church in Carlton.  His hobbies included woodworking and fishing.  He especially enjoyed spending time with his grandchildren.

Ron was preceded in death by his parents, Harry and Martha Baker; his first wife, Marie; daughter Jennifer Smith; and brother, Iver Smith.

Visitation: 5:00 to 7:00 p.m. Friday, July 8, 2022 in Atkins Northland Funeral Home, 801 14th Street, Cloquet.  Visitation will continue from 10:00 a.m. until the 11:00 a.m. Memorial Mass of Christian Burial, Saturday, July 9, 2022 in St. Francis Catholic Church in Carlton.  Burial will be in Maple Grove Cemetery with Military Honors accorded by the Cloquet Combined Honor Guard.  A lunch will follow in the church fellowship hall.  To sign the guest book and leave an online tribute see, www.atkinsnorthlandfuneralhome.com

Due to construction on 14th Street: For the friday night visitation at the funeral home, please use the temporary back entrance off of 12th street, access from Doddridge Avenue.