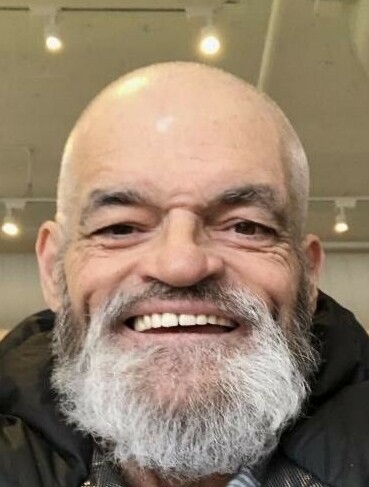 Rex Wood, 61, of Cloquet MN passed away surrounded by his loving family, on Sunday, July 31, 2022.  Rex was born September 14, 1960 in Waterloo Iowa to Ross and Phyllis (Merfeld) Wood.  His early years were spent in Sumner Iowa.  On August 2, 1980 in Cedar Falls, Iowa Rex married Rebecca Olson.  They had four children, Ryan, Amanda, Andrea, and Rhianna.

Rex worked construction as a carpenter, building bridges as a scaffolder, and concrete construction.  Later he became a millwright switching from the carpenters union to Millwright 1348 in Virginia MN.  Rex enjoyed fishing and spending time with his friends and family.

He was preceded in death by his parents, Ross Wood Jr., and Phyllis Merfeld; son, Ryan Wood; and brother, Leslie Wood.

Share Your Memory of
Rex
Upload Your Memory View All Memories
Be the first to upload a memory!
Share A Memory