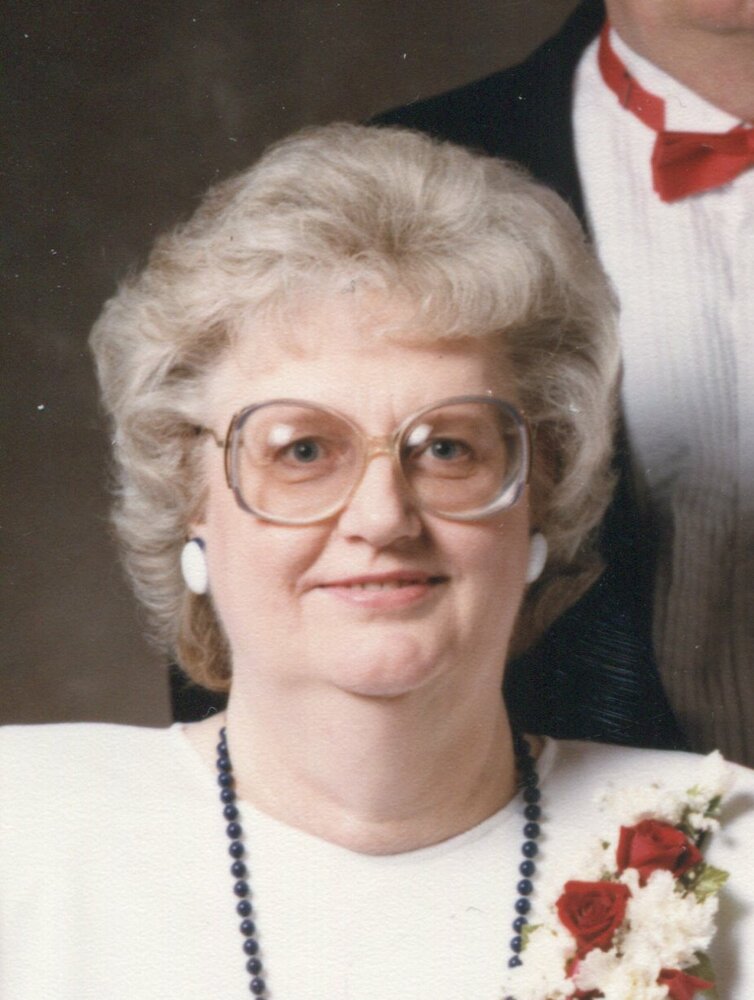 Ardythe Rae Lindquist, 85, of Cloquet passed away on Saturday, August 13, 2022 in Essentia Health Duluth, Miller Dwan.  She was born on August 22, 1936 in Cloquet to Einar Holmberg and Jeanette Holmberg-Siltanen.  Her father was a steel worker, so they moved around to a number of places, but the home ports were Cloquet and Madison, WI.  Ardythe married Alden Lindquist on March 12, 1955 in Cloquet.

Ardythe worked a short time at Northwest Paper Company in the finishing room.  After that she was a fulltime homemaker.

She liked to watch TV, mostly politics and the Hallmark Channel.

She was preceded in death by her parents; her husband, Alden; daughter-in-law, Charlene; and her sister Arlene Alaspa.

Visitation: 10:00 a.m until the 11:00 a.m. funeral service on Monday, August 22, 2022, in Atkins Northland Funeral Home, 801 14th Street, Cloquet.  A luncheon will follow the service.  Burial will be in Maple Grove Cemetery in Cloquet.  To sign the guest book and leave an online tribute, see www.atkinsnorthlandfuneralhome.com

DETOUR: Due to construction on 14th Street please use our temporary back entrance off  12th Street.  Access 12th Street from Doddridge Avenue.

Due to construction on 14th Street please use our temporary back entrance off  12th Street.  Access 12th Street from Doddridge Avenue.

Share Your Memory of
Ardythe
Upload Your Memory View All Memories
Be the first to upload a memory!
Share A Memory