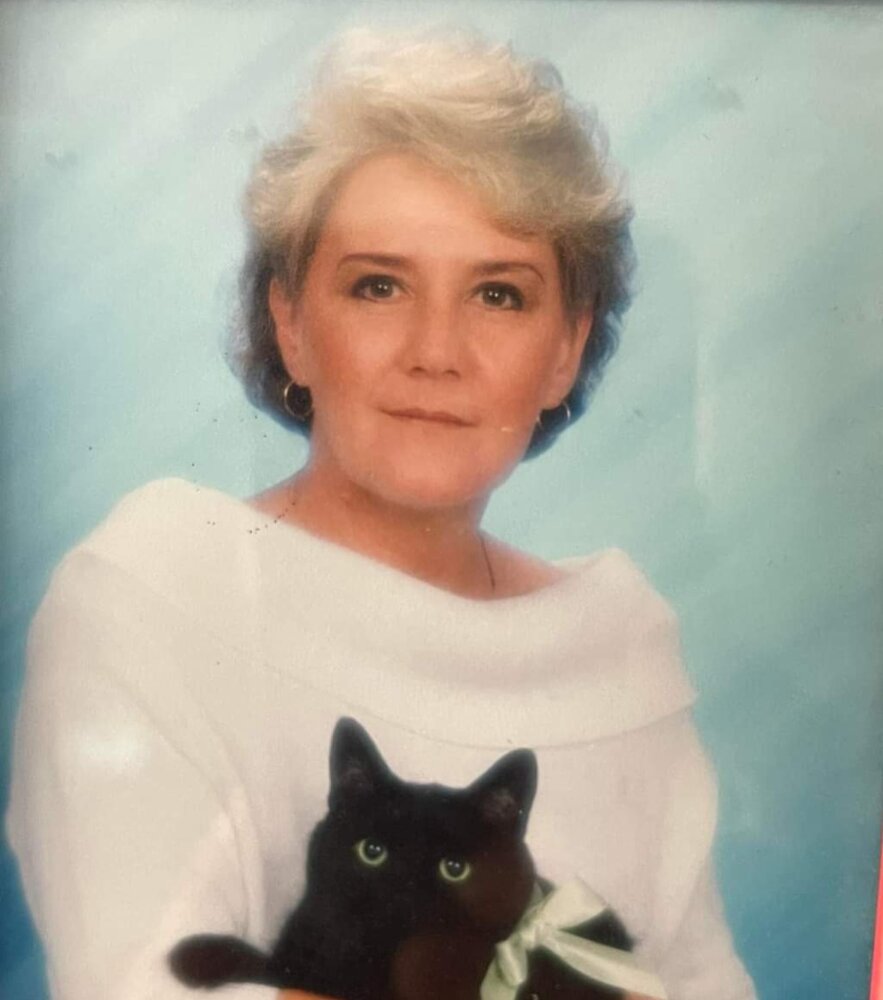 Suzanne (Suzi) Ellen Monahan, 75, of Cloquet died at home, peacefully in her sleep on Monday, August 22, 2022.  She was born on February 9, 1947 in Minneapolis to Anthony and Margaret “Peggy” (Iverson) Maciewski.  Suzi graduated from AlBrook High School and attended Duluth Vocational Technical College where she studied nursing.  She then worked at St. Mary’s Hospital in Duluth. After her nursing career, she went on to do secretarial work in different fields.  She was a proud member of the FDL Band of Lake Superior Chippewa.  In her retirement years she worked hard and earned her Associates Degree at Fond du Lac Tribal and Community College in Cloquet.

Suzi worked for many years as a bartender at the Chinese Lantern and Brass Pheonix in Duluth where she was active with the Muscular Dystrophy Annual Ugly Bartender Contest Fundraiser. She even competed and won; the grand prize was a trip to Hawaii!

In her early years Suzi loved to travel and would bring back poster souvenirs of the places she went, for her girls.  She loved to host parties for friends and family that were famous for her great food and lots of fun.  Suzi was famous for her peanut butter bars and annual gifts of homemade Christmas bread care packages.  Suzi had a beautiful voice and loved to sing and even sang backup at a gig for her brother’s band.  She also loved to sew, at first as a necessity making her own clothes and later for fun making dresses and Halloween costumes for her children and then keepsake quilts for her grandkids that they still have thirty years later. This was one of many skills Suzi handed down to her daughters.

A celebration of life will be held on Thursday, September 29, 2022, at 4:00 p.m. in the Fond du Lac Cultural Center, 1711 Big Lake Rd, Cloquet, MN.  A luncheon and reception will follow in the Cultural Center.  Burial will be in Holy Family Cemetery, Cloquet.  To sign the guest book and leave an online tribute, see www.atkinsnorthlandfuneralhome.com

Share Your Memory of
Suzanne
Upload Your Memory View All Memories
Be the first to upload a memory!
Share A Memory