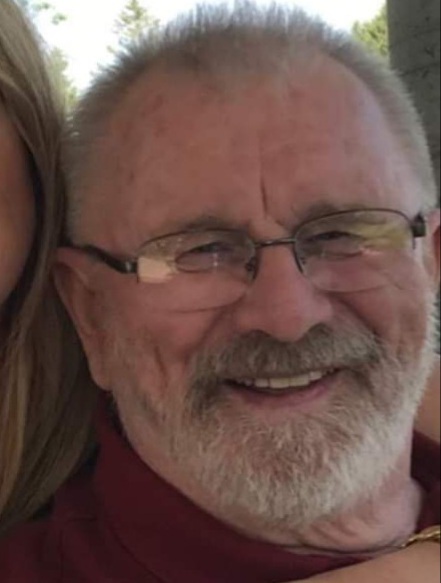 Kenneth W. Erickson “Little Man”, “Knute”, “Pops” and “Daddy”, 85, of Duluth, formerly of Cloquet passed away on Monday, September 26, 2022 in St. Luke’s Hospital in Duluth.  He was born on September 3, 1937 in Cloquet to William and Marie Erickson.  He was raised in Cloquet and graduated from Cloquet High School in 1955.  He attended the University of MN, Duluth, graduating with a degree in Economics.  Ken married Corrine Eleanor Wick in March of 1960 and they later divorced in 1979.

Ken worked as a child through retirement at ERICKSON’S DAIRY which was a family-owned business started by his great grandparents, Olaf and Maude Erickson, Est…1901.  Ken retired in 1998.  He spent his years retired, not being retired! Ken worked in the Duluth Area School District driving bus and working at Cirrus Aircraft as an Exhibit Specialist.

He was a lifelong Catholic serving his faith at our Lady of the Sacred Heart Church in Cloquet and later Saint Mary Star of the Sea located in Duluth.  Ken joined the US Navy in 1954 which he retired in 1997 -Serving 43 years.

Kenny loved aviation.  He obtained his pilot’s license in 1964 maintaining his license throughout his active life.  His love for the sky translated to the road as a lifelong motorcyclist.  IF YOU KNEW KENNETH, YOU KNEW-KNUTE!

He was preceded in death by his parents, William and Marie Erickson; grandson, Kevin Liebeck; and brother-in-law, Kenneth Shaw.

A Gathering of Friends and Family will be held on Friday, October 7, 2022 from 1:00 p.m. to 4:00 p.m. with a luncheon in Atkins Northland Funeral Home Fireside Room, 801 14th Street, Cloquet.  A Memorial Service will be held at 4:00 in the funeral home chapel.  Inurnment will be in New Calvary Cemetery in Cloquet at 5:00 p.m. with Military Honors accorded by the Cloquet Combined Honor Guard.  To sign the guest book and leave an online tribute, see www.atkinsnorthlandfuneralhome.com

DETOUR: due to construction on 14th Street please use our temporary back entrance off 12th Street.  Access 12th Street from Doddridge Avenue.

Gathering of Family and Friends

Due to contruction on 14th Street, please use our temporary entrance off of 12th Street. Access 12th Street off of Doddridge Avenue

Share Your Memory of
Kenneth
Upload Your Memory View All Memories
Be the first to upload a memory!
Share A Memory