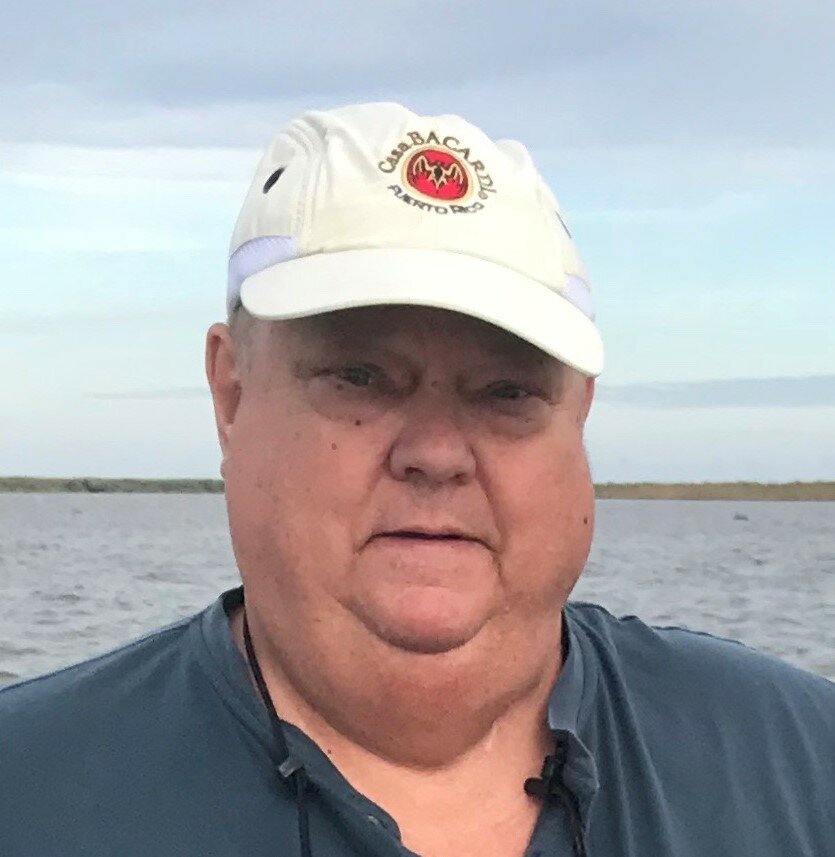 Steve was born on November 16, 1951 in Robbinsdale, Minnesota to Helen E. and John C. Anderson.  He graduated from West St. Paul High School in 1969.  Steve attended the University of Minnesota-Duluth where he met his first wife Kathy (Zawacki) and graduated with a Bachelor of Arts degree in 1974.  In 1979 they moved to Esko where they built their home and raised their son Nathan.  Steve worked for Andersen Windows and Otis-Magie Insurance Agency prior to owning and operating Anderson Insurance Agency.  Steve enjoyed watching sports and all aspects of the outdoors, especially hunting and fishing.  On May 1, 2018 he married Barb McIsaac.  Time with Barb and his family was very important to Steve.  He loved to travel, especially to the Florida coast, and would return there every year with Barb.

Steve was preceded in death by his first wife, Kathy (2001), and his parents, Helen and John Anderson.

His smiling face and easy-going nature will be dearly missed by family and friends.

Share Your Memory of
Steven
Upload Your Memory View All Memories
Be the first to upload a memory!
Share A Memory