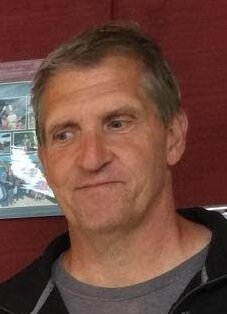 Jon Luther Fundine, 62, of Mahtowa passed away on Friday, October 21, 2022 in Essentia Hospital in Duluth.  Jon was born on October 27, 1959 in Cloquet to Andrew and Ann Fundine.  Jon graduated from Barnum High School in 1978 and UMD in 2012.  He worked as an athletic trainer at the Barnum High School.

Jon was a member of the Mahtowa Fire Department.  He loved woodworking, landscaping and working on computers.

He was preceded in death by his parents; and sisters, Andrea Wiitala and Mary Horner.

No services will be held at Jon’s request.  Arrangements entrusted to Atkins Northland Funeral Home, Cloquet.  To sign the guest book and leave an online tribute, see www.atkinsnorthlandfuneralhome.com

Share Your Memory of
Jon
Upload Your Memory View All Memories
Be the first to upload a memory!
Share A Memory