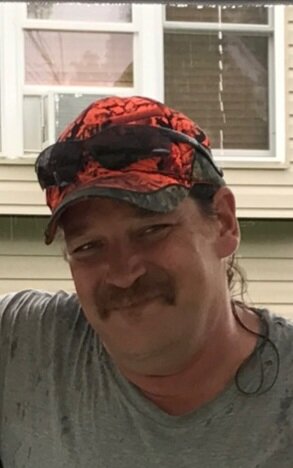 Ronald James Johanson, “Che Aabe and later in life Muckade Waag Gah Koonz,” 54, died on Friday, October 21, 2022, at home with his family by his side. He was born on April 4, 1968 in Superior, Wisconsin to Nancy and James Johanson. Ronald grew up in the West Duluth area and attended Denfeld High School.  He earned his GED in 2013.  He also lived in Central Hillside, Brookston and Cloquet.

Ronald worked as a cook in different establishments throughout Duluth and Cloquet.  He enjoyed working in Alaska with his father for a short period of time.

Ron was quite the character and he loved spending his time having fun and laughing, he enjoyed hanging out with friends, fishing and playing cribbage.

He was preceded in death by his parents; paternal and maternal grandparents; and uncles, Mick Johanson, and William Carlson.

A Celebration of Life will be held from 12:00 p.m. to 4:00 p.m. on Friday, October 28, 2022 in the Fond du Lac ENP.  Arrangements entrusted to Atkins Northland Funeral Home, Cloquet.  To sign the guest book and leave an online tribute, see www.atkinsnorthlandfuneralhome.com