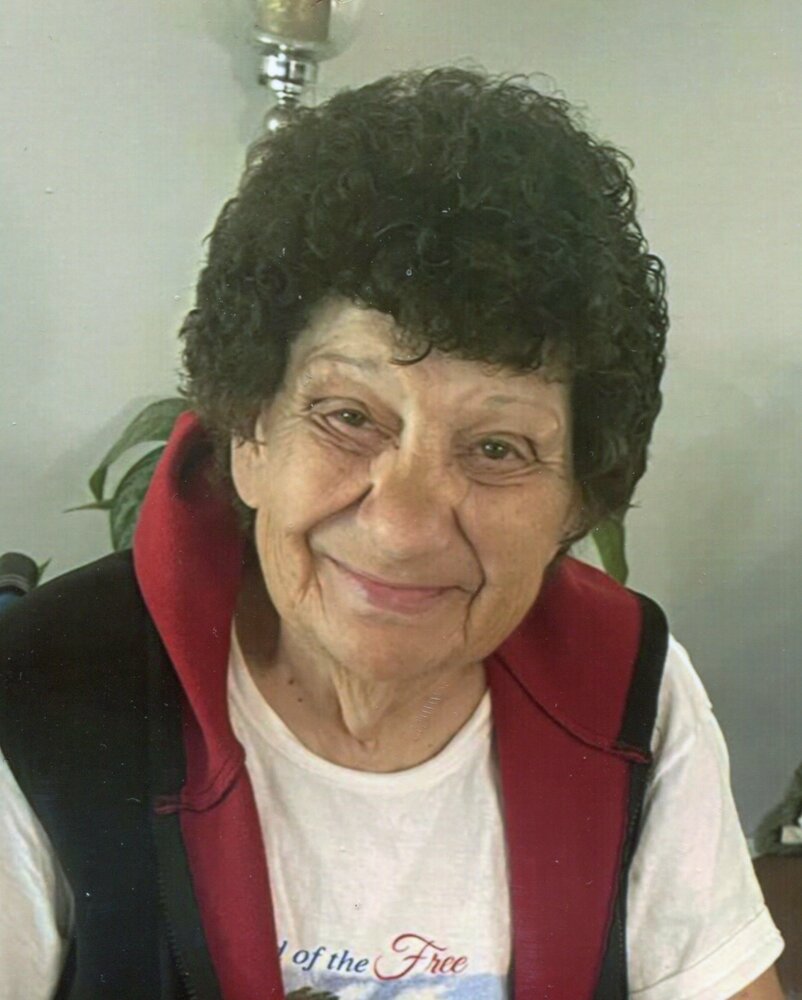 Shirley Ann Mattson, 82, of Cloquet passed away on Sunday, October, 30, 2022 in Barnes Care in Esko.  She was born in Lebanon, SD on April 25, 1940 to Lucille Breitkreutz and Norman Titze.  She was later adopted and raised by her step-father Jacob Diegel.  Shirley attended Carlton High School.  On August 30, 1958 she married Ole Mattson in Our Saviors Lutheran Church in Cloquet.

Shirley was a nursing assistant working in the nursing field.  She also worked at Spies Grocery Store, Benson Chiropractic, the Salvation Army and held various home health care positions.  She was a member of Zion Lutheran Church in Cloquet.

She enjoyed gardening, traveling, and being with family.

She will be greatly missed by her husband of 64 years, Ole; children, Ron (Sandra), Debbie (Shane), Lynn, and Josh (Jade); ten grandkids; and numerous great grandchildren.

Visitation; 10:00 a.m. followed by the funeral service at 11:00 a.m. on Thursday, November 3, 2022 in Atkins Northland Funeral Home, 801 14th Street, Cloquet.  Burial will be in Maple Grove Cemetery in Cloquet.  A luncheon will follow in the Fireside Room of the funeral home.  To sign the guest book and leave an online tribute, see www.atkinsnorthlandfuneralhome.com

Share Your Memory of
Shirley
Upload Your Memory View All Memories
Be the first to upload a memory!
Share A Memory