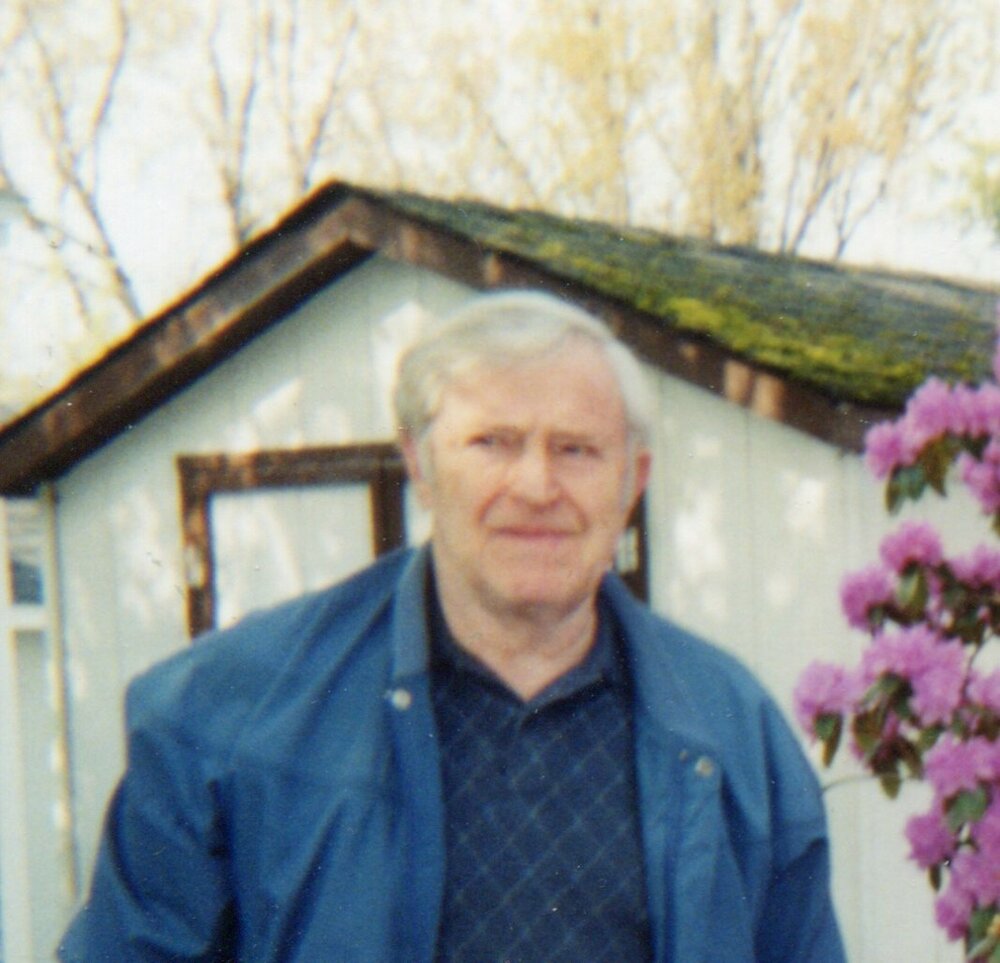 Obituary of David A. Guyard

David A. Guyard, 91, of Cloquet passed away on Friday, November 25, 2022 at Inter-Faith Care Center in Carlton.  He was born to Martha and John Guyard on February 17, 1931 in Barnum, MN.  He grew up in Moose Lake, MN and graduated from there in 1949.  He moved to Cloquet in the early 60’s and worked at Diamond Match until his retirement.

He was preceded in death by his parents; and two sisters, Lorraine Milberger and Rosemary Anderson.

David is survived by three nieces, Kay Ross of Vancouver, WA, Nancy Anderson and Susan Anderson both of Cloquet.

There will be no services per David’s request.  Arrangements entrusted to Atkins Northland Funeral Home, Cloquet.

Share Your Memory of
David
Upload Your Memory View All Memories
Be the first to upload a memory!
Share A Memory