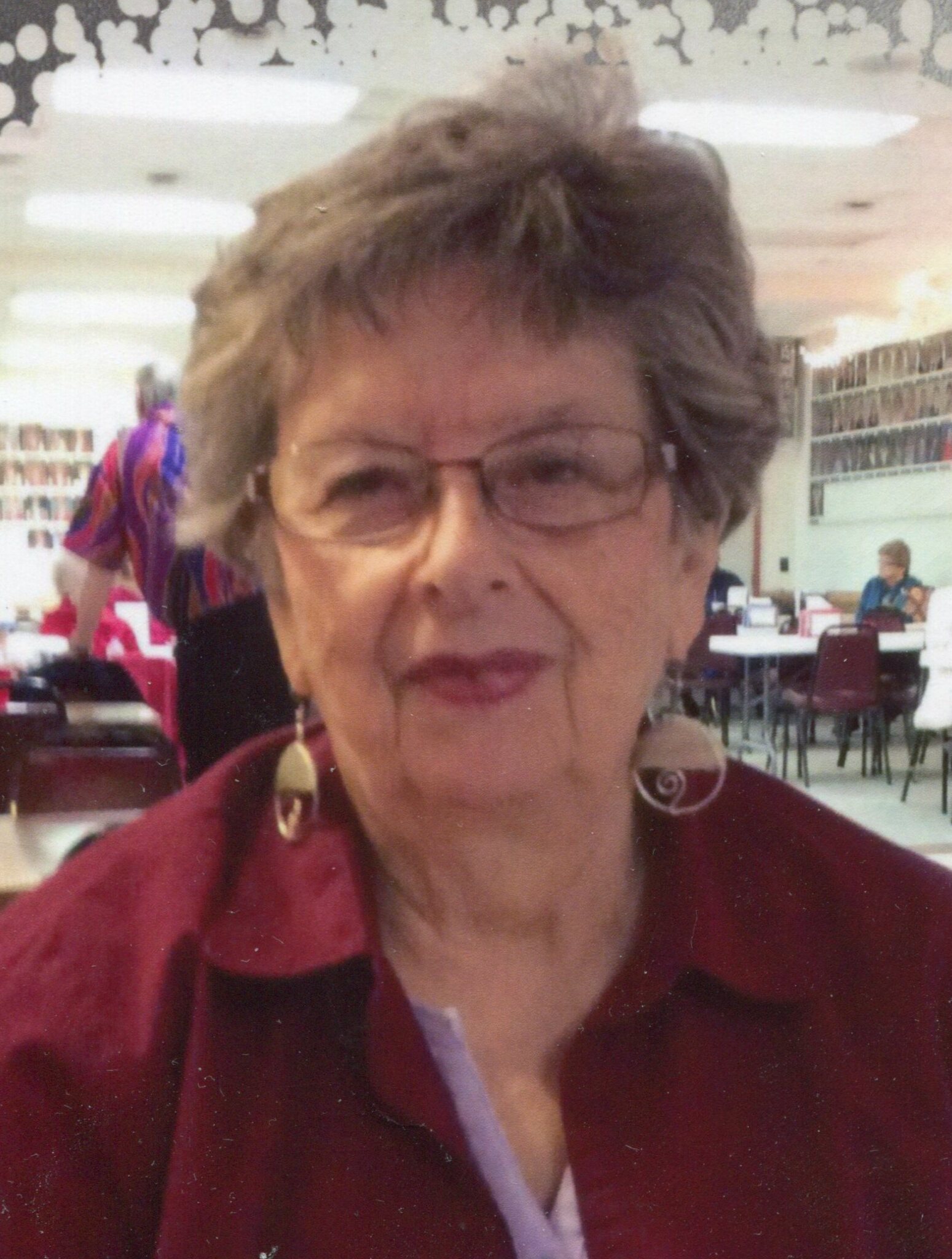 Eleanor Marie Vorderbruggen, 86, of Floodwood passed away on Thursday, November 24, 2022 in St. Luke’s Hospital in Duluth.  She was born on March 18, 1936 in Great Falls, Montana to Ray and Katherine Holderbaum.  Eleanor married Gerald Ryan in 1956 in Great Falls, MT.  Together they had six children.  She married Mattias “Matt” Vorderbruggen in 1978 in Billings, Montana.  Eleanor and Matt had a son in 1979 and named him after his dad.

Eleanor was a musician, mainly Polka and Old Time Music.  Eleanor and her husband Matt, lived and traveled for 16 years in a converted coach touring mostly the western United States as touring musicians.  They sponsored or originated 21 polkafests during the late 1980’s and 1990’s; their longest sustained festival was the Palm Springs Polkafest held the first week in January for 10 consecutive years.  They met many, many people on their travels, both fans and musicians.  They retired in 1977 from touring and made their home in Floodwood.

Eleanor was preceded in death by her parents; husband, Matt in 2008; and daughter, Peggy Herman.

Visitation will be from 10:00 a.m. until the 11:00 a.m. memorial service, Saturday, December 3, 2022 in St. Louis Catholic Church, 105 East 4th Street in Floodwood.  A luncheon will follow the service in the church social hall.  Burial will be at Fort Snelling National Cemetery at a later date.  Arrangements entrusted to Atkins Northland Funeral Home, 801 14th Street, Cloquet.  To sign the guest book and leave an online tribute, see www.atkinsnorthlandfuneralhome.com.

Share Your Memory of
Eleanor
Upload Your Memory View All Memories
Be the first to upload a memory!
Share A Memory