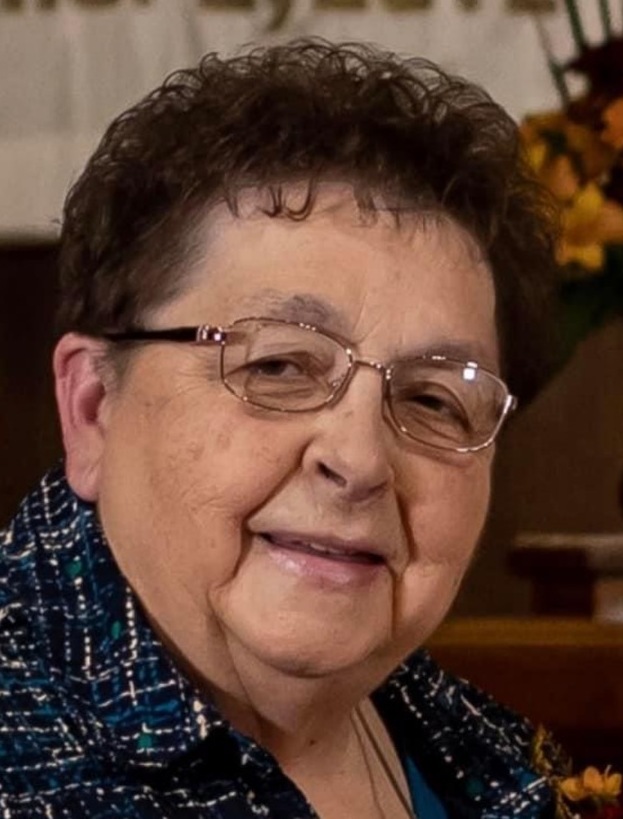 Sandra Kay Franke, 75, of Cloquet passed away on Sunday, December 11, 2022  in Abbott Northwestern Hospital in Minneapolis, MN.  She was born on October 9, 1947 in St. James, MN to Jacob and Mabel Geiger.  She grew up on a farm outside of St. James and graduated from St. James High School in 1965.   On April 8, 1967, Sandra married Charles August Franke in St. James.

Sandra liked sewing, knitting, crocheting, and quilting.  She led the sewing group at the VFW Auxiliary and DAV.

She was preceded in death by her parents; and younger brother, Michael.

Visitation: 12:00 Noon until the 1:00 p.m. memorial service on Monday, December 19, 2022 in Atkins Northland Funeral Home, 801 14th Street, Cloquet.  A luncheon will follow the service in the Fireside Room of the funeral home.  Burial will be in the Minnesota State Veterans Cemetery in Little Falls.  To sign the guest book and leave an online tribute, see www.atkinsnorthlandfuneralhome.com.

Share Your Memory of
Sandra
Upload Your Memory View All Memories
Be the first to upload a memory!
Share A Memory