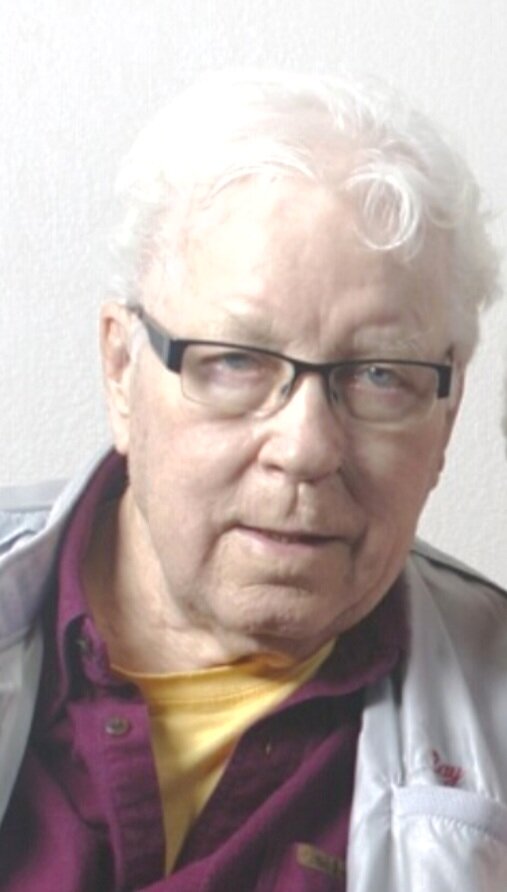 Raymond worked as a draftsman for Seaway (SEH) Engineering in Duluth until he retired in 2000. Raymond enjoyed traveling, listening to gospel music, he was a member of Senior Bible Study Group for many years, he was an avid bird watcher.  Raymond also enjoyed woodworking, gardening, watching football, baseball and he was the hockey coach for his son’s team in the 1970’s. Raymond was very proud of his Finnish heritage. He built many saunas over the years, and he enjoyed taking them daily.

Raymond was preceded in death by his parents; brothers, Ernest Joki and Edwin Joki; and sister, Ellen Iverson.

Share Your Memory of
Raymond
Upload Your Memory View All Memories
Be the first to upload a memory!
Share A Memory