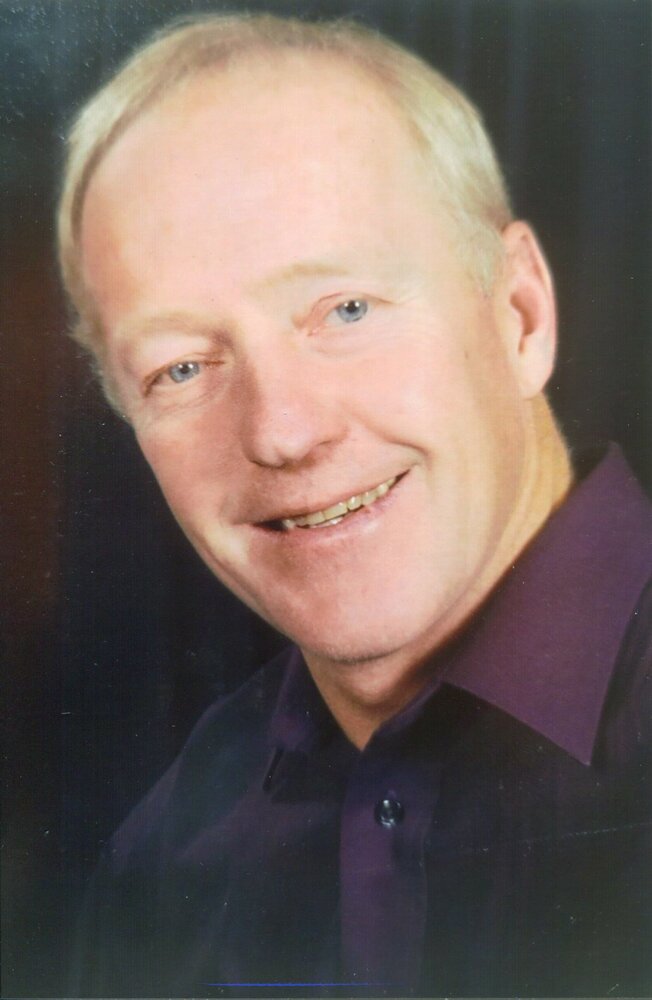 Vernon Robert Johnsen, Jr., 64, of Carlton passed away on Tuesday, December 27, 2022 in his home.  Vern was born on December 30, 1957 in Duluth to Vernon Sr. and Irene Johnsen.  He was raised in Proctor and graduated from Proctor High School in 1976.  He attended college in River Falls, WI.  Vernon married Marilu Dupuis on July 2, 1977 at Redeemer Lutheran Church in Duluth.

Vern spent most of his career as a self employed contractor, Northern Timberland Builders, Inc.   He was the distance running coach for Cloquet, Carlton and the University of MN, Duluth.   Vern enjoyed custom woodwork, running, and spending time with his grandchildren and loved ones.

Vern was a member of St. Matthews Lutheran Church in Esko and the Northwoods Running Team.

He was preceded in death by his parents.

Visitation: 4:00 p.m. to 7:00 p.m., Thursday, January 5, 2023 at St. Matthews Lutheran Church in Esko.  Visitation will continue from 10:00 a.m. until the 11:00 a.m. funeral service, Friday, January 6, 2023 also at the church. Burial will be in St. Matthews Cemetery in Esko. A luncheon will follow in the church fellowship hall.  Arrangements entrusted to Atkins Northland Funeral Home, 801 14th Street, Cloquet.  To sign the guest book and leave an online tribute, see www.atkinsnorthlandfuneralhome.com

Share Your Memory of
Vernon
Upload Your Memory View All Memories
Be the first to upload a memory!
Share A Memory