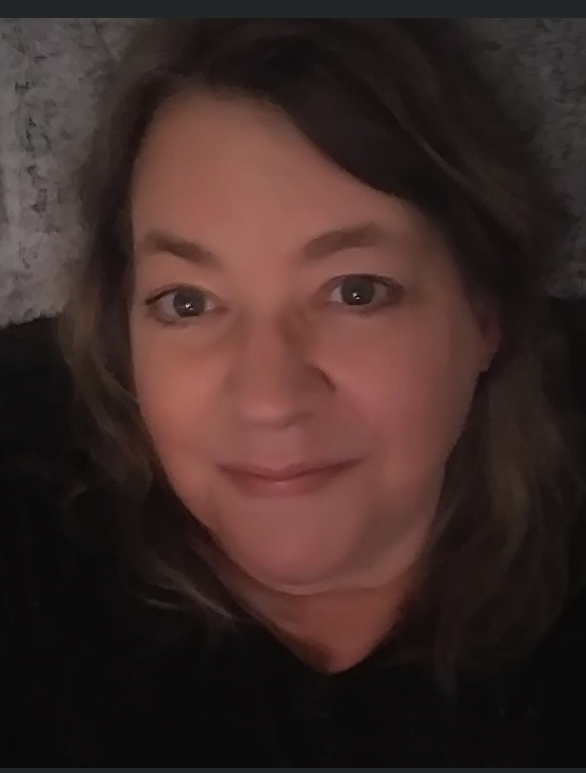 Susan Marie Bradsteen, 57, of Cloquet passed away on Wednesday, January 4, 2023 in Community Memorial Hospital in Cloquet.  She was born on April 26, 1965 in Cloquet to Donald and Nancy Belden.

Susan was preceded in death by her parents; her husband, Howard Bradsteen; and brother, David Belden.

She will be greatly missed by her daughter; Kristeen Bradsteen; son, Randy Bradsteen; two grandchildren, Howie and Grace; sisters, Linda (Larry) Clark and Jennifer (Duane) Fransen; and brother, Dan (Beth) Belden; along with many nieces and nephews.

A graveside service will be held on Friday, June 9, 2023 at 1:00 p.m. in New Calvary Cemetery in Cloquet.  Arrangements entrusted to Atkins Northland Funeral Home in Cloquet.  To sign the guest book and leave an online tribute, see www.atkinsnorthlandfuneralhome.com.

Share Your Memory of
Susan
Upload Your Memory View All Memories
Be the first to upload a memory!
Share A Memory