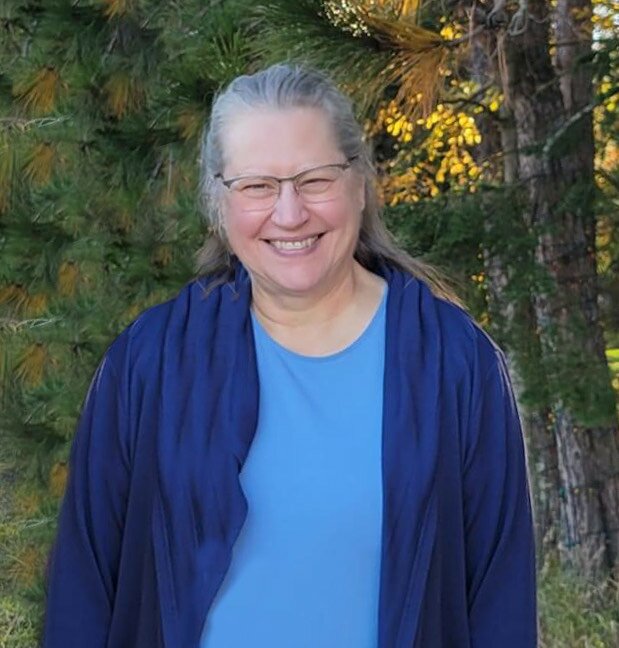 Susan “Sue” Adell Nelson, 62 of Burnsville, MN passed away on Thursday, October 21, 2021 in Duluth, MN surrounded by her family.  She was born on September 22, 1959 in Duluth, MN to Donald and Ardeth Pykkonen.  She was raised in Esko, MN and graduated from Lincoln High School in Esko, MN in 1978.  She attended St. Cloud State University graduating in 1984.  Sue married John Nelson in Esko, MN on February 14, 1987.

She belonged to the DEMITASSE Bible Study and the church choir at Lutheran Church of the Ascension in Burnsville, MN.  She considered them her extended family.

Sue cared deeply about her family from immediate to extended.  She dedicated the last 18 months taking care of her parents, but she dedicated her whole life to loving her husband and supporting her children’s passions from hockey rinks to theaters to international travels.

Sue was preceded in death by her parents, Donald and Ardeth Pykkonen.

A second service will be held in Esko, MN.  Visitation: 10:00 a.m. until the 11:00 a.m. memorial service, Thursday, November 4, 2021 at St. Matthews Lutheran Church in Esko, MN.  Burial will be in the spring in St. Matthews Cemetery in Esko, MN.  Arrangements entrusted to Atkins Northland Funeral Home, 801 14th Street, Cloquet, MN.  To sign the guest book and leave an online tribute, see www.atkinsnorthlandfuneralhome.com

Live Stream from Lutheran Church of the Ascension

Share Your Memory of
Susan
Upload Your Memory View All Memories
Be the first to upload a memory!
Share A Memory