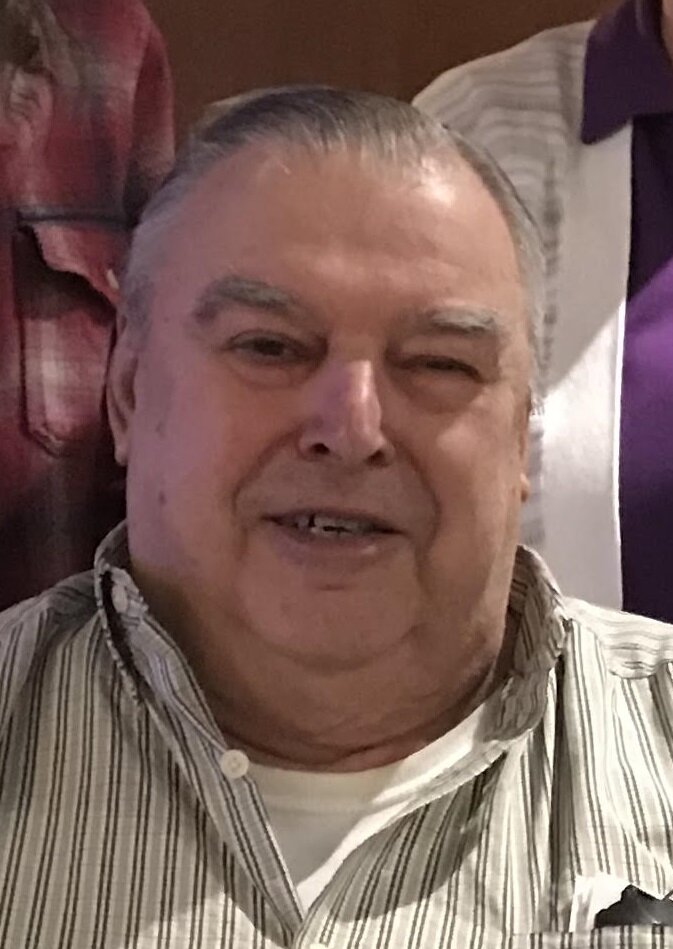 Zenon Jozef Bednarek, 84 of Cloquet passed away on Tuesday, November 2, 2021 in Essentia Health St. Mary’s in Duluth.  He was born on December 26, 1936 in Skowronow, Poland to Boleslaw and Zofia Bednarek.  He was raised in Poland and later relocated to Germany where he attended school and then moved to the U.S. in 1951.  Zenon married Emelia Greske on November 24, 1962 in Cloquet.

Zenon worked at the Erickson Dairy, Brenny Dahl, Ray Riihiluoma, Inc., Diamond Match and Potlatch.  He retired from Potlatch and was a member of the Potlatch Quarter Century Club.

Zenon was a strong willed, humble man who did everything he could to provide for his family from learning German and English, to interpreting for his family, to constantly working even when ill.

Visitation: 1:00 p.m. until the 2:00 p.m. Rosary on Wednesday, November 10, 2021 in Atkins Northland Funeral Home Chapel, 801 14th Street, Cloquet.  Inurnment will be in the New Calvary Columbarium. Refreshments will follow in the Fireside Room of the funeral home.  To see the guest book and leave an online tribute, see www.atkinsnorthlandfuneralhome.com

Share Your Memory of
Zenon
Upload Your Memory View All Memories
Be the first to upload a memory!
Share A Memory