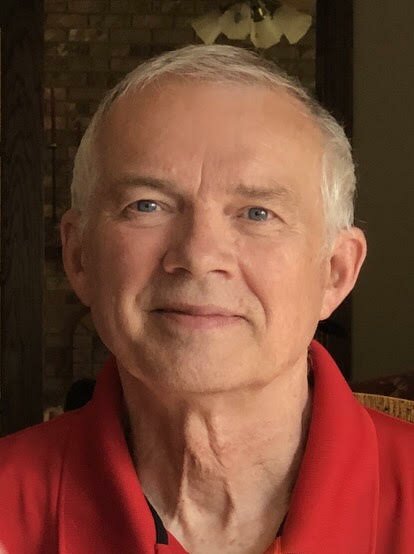 Jerry Berglund, 68, of Esko, Minnesota passed away March 25, 2022 peacefully at home, surrounded by his loved ones after a 6 1/2 year battle with Alzheimer’s disease. He worked 30 years at Potlatch Paper Company and went on to work for Halvor Lines Trucking Company where he retired after 13 years. He was an avid outdoors man who loved to hunt and fish. He enjoyed watching sports especially, the Minnesota Twins and Minnesota Wild.

We would like to thank all of the Essentia Hospice team especially Chrissy and Jen who cared for Jerry so he could spend his last days at home.

Visitation: 11:00 a.m. until the 12:00 noon memorial service on March 31, 2022 in Atkins Northland Funeral Home, 801 14th Street, Cloquet.  A luncheon will follow in the Fireside Room of the funeral home.  To sign the guest book and leave an online tribute see, www.atkinsnorthlandfuneralhome.com

Share Your Memory of
Gerald
Upload Your Memory View All Memories
Be the first to upload a memory!
Share A Memory