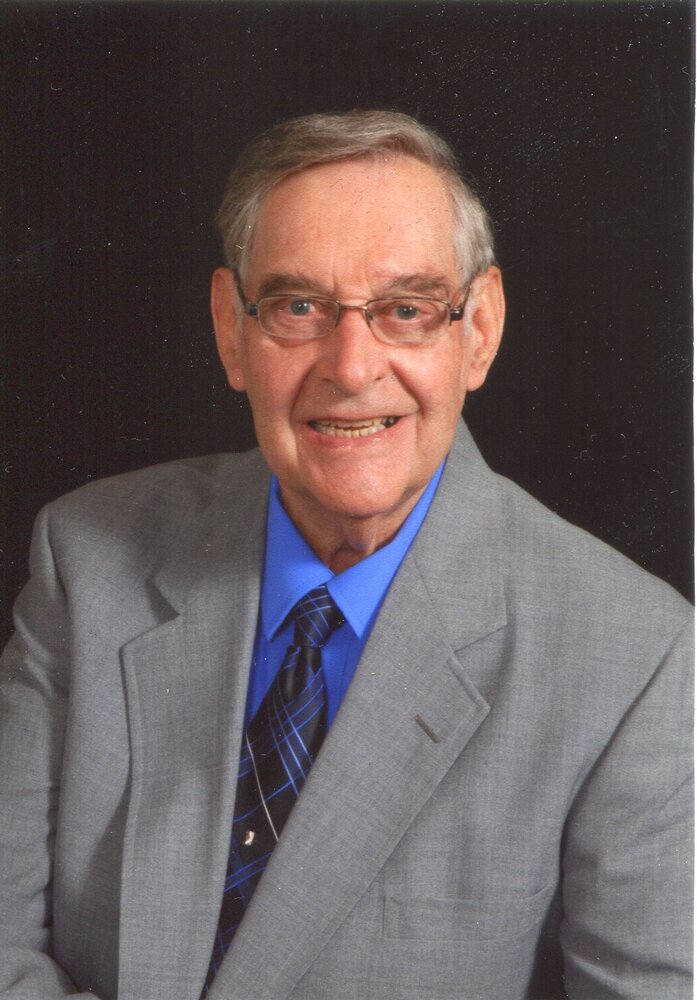 Richard Gene Richardson, 87,  of Cloquet passed away on Sunday, June 19, 2022 in his home at Suncrest Assisted Living with his family by his side.  He was born on June 12, 1935 in Cloquet to Sten and Gladys Richardson.  He grew up in Esko and attended Esko schools graduating in 1953.  He enlisted in the U.S. Army and served from December 29, 1954 to December 5, 1956.  On October 12, 1963 he married Kathleen O. Johnson in Bethany Covenant Church in Cloquet.

Rich worked at Northwest Paper, later Potlatch, for 38 years as a paper inspector in Tech Service.  He retired in 1997.  He was a member of St. Matthews Lutheran Church in Esko and VFW Post 3979 in Cloquet.  He enjoyed flower gardening, hunting, word search and watching his grandchildren play sports.  He loved spending time with family and friends, especially at the lake which he enjoyed.

Rich was preceded in death by his parents; brother, Stanley; and two sisters, Gloria and Beverly.

The family would like to thank Suncrest Assisted Living and St Croix Hospice for their loving care of Richard.

Visitation: 10:00 until the 11:00 a.m. funeral service Wednesday, June 22, 2022 in Atkins Northland Funeral Home, 801 14th Street, Cloquet.  Military honors will be accorded by the Cloquet Combined Honor Guard.  A luncheon will follow the service.  Burial will be in St. Matthews Cemetery in Esko.  Detour: Due to construction on 14th street please enter the funeral home from the temporary entrance off 12th street.  Access 12th street from Doddridge Avenue.  To sign the guest book and leave an online tribute see, www.atkinsnorthlandfuneralhome.com

Due to construction on 14th street please enter the funeral home from the temporary entrance off 12th street.  Access 12th street from Doddridge Avenue.