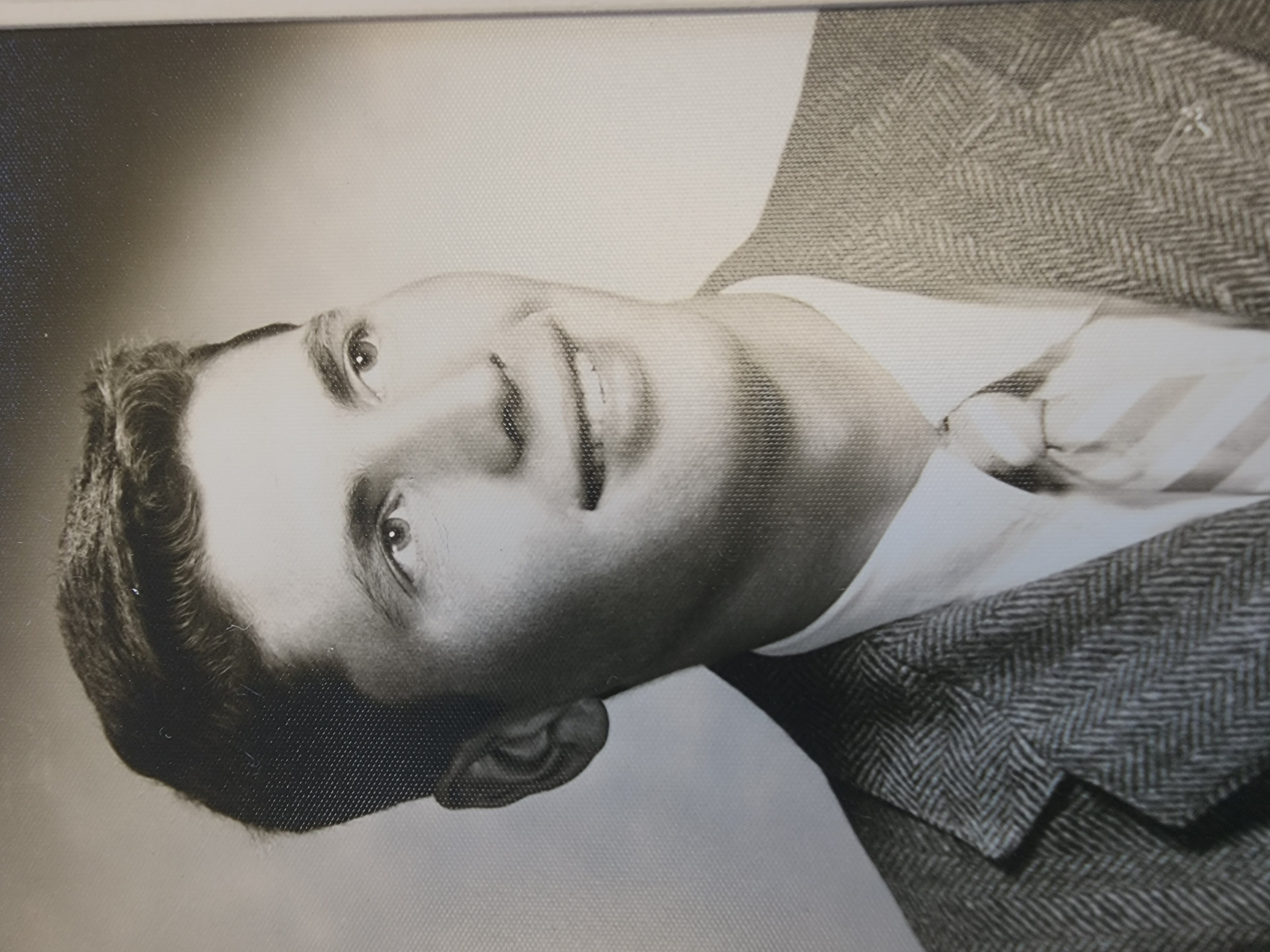 Glenn Erwyn Stoffel, 80, of Kettle River, Minnesota, passed away on September 12, 2022 of natural causes. He was born on August 28, 1942, to John and Doris (Miller) Stoffel. He was raised in Ray, MN and attended Falls High School in International Falls, MN. He was the oldest of 4 children.

Glenn was a long-haul trucker and logger for the biggest part of his life. He had a deep passion for old cars and trucks from the time he could walk & talk. Whether it be a conversation with family, friend or stranger…it was sure to include a conversation about his plans for his latest acquisition. He also had a strong interest in racing and mostly drove at the Emo racetrack in Ontario, Canada in his younger years. Later in life, he spent many hours at the racetracks in the Duluth/Superior area, sometimes watching a specific car that he helped to build.

He was preceded in death by his parents and his wife Roberta “Birdie” (Sullivan) Stoffel.

Arrangements entrusted to Atkins-Northland Funeral Home, Cloquet, MN. Interment of Glenn’s ashes will be held at a later date.

Share Your Memory of
Glenn
Upload Your Memory View All Memories
Be the first to upload a memory!
Share A Memory