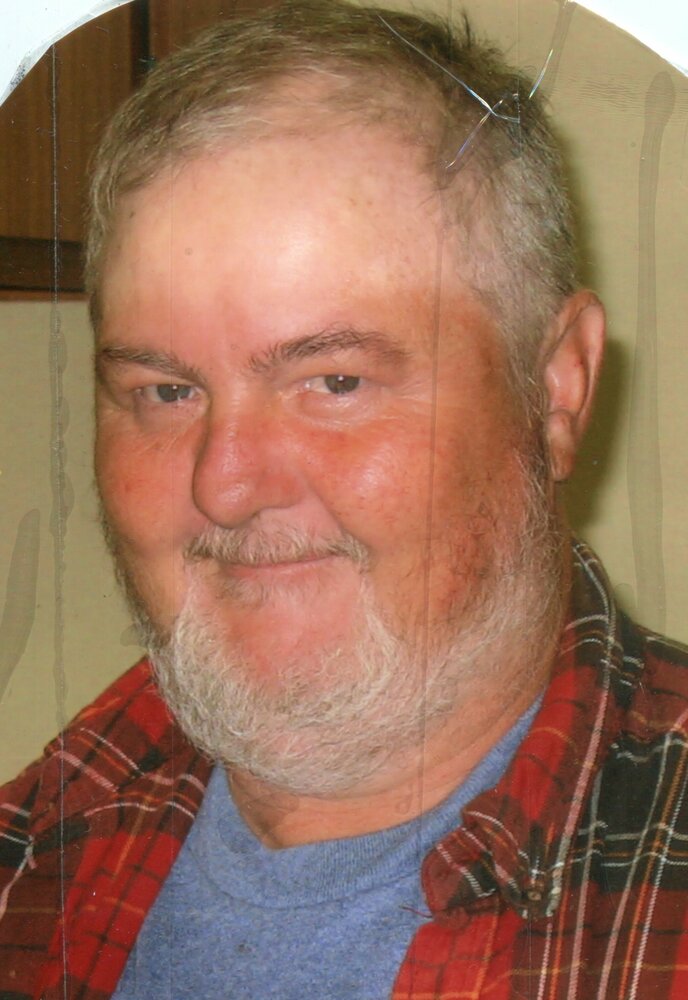 James Melvin Chambers “Jim”, 68, of Grand Rapids, MN passed away on Wednesday, December 7, 2022, in Bigfork Valley Communities.  He was born on June 8, 1954, in Red Star, Arkansas to Frank and Iva Chambers.

Jim moved to Minnesota in 1958. He attended North Shore Elementary then on to Clover Valley High School where he graduated in 1973. Jim then traveled the eastern U.S. and lived the hobo life with his friends the “Clark Boys”, camping in the woods at the Brighton Beach area of the North Shore, and Northern Wisconsin, until the early eighties when he started getting services through Voc-Rehab and Goodwill industries doing janitorial, bakers’ helper and lawn care.

Jim lived in Minneapolis for a few years in the late eighties working as a janitor at the Normandy Inn. Returning to Cloquet in the early nineties to assist with his parents. When Jim’s father went to the VA in St. Cloud Jim took care of his mother. Going to visit his father and after his father passed away in 2002 Jim promised his father, he would take care of his mother which he did. Moving to Grand Rapids in 2008 to live in the building next to where his mother lived until 2020. The 401 River Road apartment building became his family.

Jim loved to fish, spend time with his family in nature and from 1995 to 2017 at the family lake place on Shamrock Lake.

Jim was preceded in death by his paternal grandmother, Maude Revelle; parents, Frank and Iva Chambers; and brothers, Cleo and Ed Chambers.

A graveside gathering and spring burial will be at Perch Lake Cemetery in Cloquet, Minnesota after the spring thaw. Arrangements entrusted to Atkins Northland Funeral Home, 801 14th Street, Cloquet.  To sign the guest book and leave an online tribute, see www.atkinsnorthlandfuneralhome.com

Share Your Memory of
James
Upload Your Memory View All Memories
Be the first to upload a memory!
Share A Memory