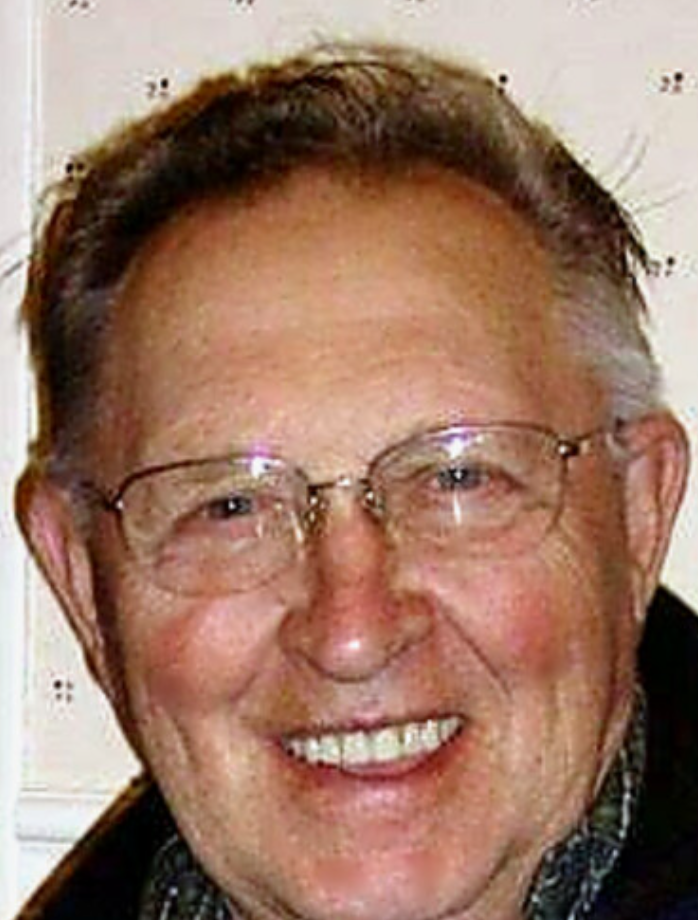 He was preceded in death by his parents; his sons, David, and Jonathan; brothers, Allen, Kenneth, and Steven.

Visitation: 11:00 a.m. until the 12:00 p.m. funeral service on Wednesday, January 25, 2023, at Atkins-Northland Funeral Home Chapel, 801 14th Street, Cloquet.  A luncheon will follow the service in the fireside room of the funeral home. Burial will be in Sawyer Cemetery, Sawyer at a later date. Arrangements entrusted to Atkins-Northland Funeral Home.  To sign the guest book and leave an online tribute, see www.atkinsnorthlandfuneralhome.com

Share Your Memory of
Roy
Upload Your Memory View All Memories
Be the first to upload a memory!
Share A Memory